Here you reached The Ultimate Guide for everything to know before visiting Rabat containing, historical background, Festivals, Culture, famous attractions, things to do, the best time to visit, safety, inspiring tours of Morocco to have the aspired experience with Morocco.

1)   During the Almohad ruler al-Mu' min's reign, Rabat was transformed into a fortress.

But after his death, the project stopped. However, the ruins of the mosque are still there up to date. In the 13th century, Rabat's economic power was shifted to the UNESCO world's heritage site, Medina Fez.

During this time, Rabat declined so much that only 100 inhabited houses remained.

Presently, it is one of the most interesting locations for tourists from all over the world. The King’s Palace is located right in the city, with most of the official government offices found near it.

All you need to know about Rabat, Morocco

Rabat is a super fun city with plenty of amazing sites to explore. As the capital city of Morocco, it is one location with Moroccans who are generally open-minded.

What is the Meaning of Rabat?

The name means ribat, referring to the victory stronghold, which came to light in 1170 due to the city's military importance.

Where is Rabat Located?

Located along the shores of the BouRegreg River, the Atlantic Ocean and the Atlantic Coast,
However, it’s considered the seventh-largest city with a population of over 500,000 individuals.

When Rabat was founded?

The city itself was founded back in the 12th century by Abd al Mumin, the Almohad ruler.

How long has Rabat been the capital of Morocco?

In the 17th century, Rabat served as a haven for Barbary pirates. Thanks to the establishment of a protectorate by the French (1912) in Morocco, where Rabat was the administrative capital center, Rabat became the capital of Morocco after Moroccan independence in 1955.

What is the best time to visit Rabat, Morocco? 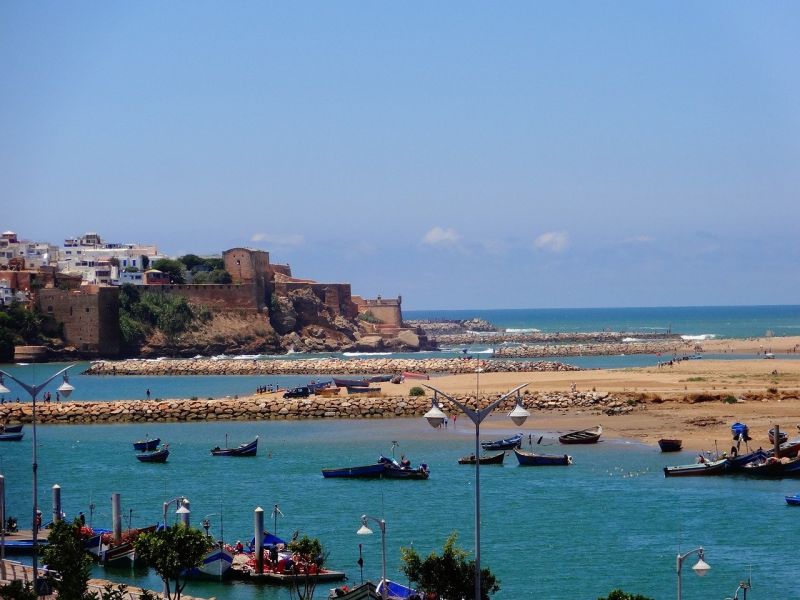 1)  In the center of the town is the Theatre Mohammed V, serving as the most prominent location for theater in the area. Here, you will also find several organizations active in cultural and social issues.

2)  The independent art scene of the country is well defined by the L'appartment 22, which was created by Abdellah Karroum as the first independent space for visual arts. This separate space paved the way for the opening of several other independent open areas, like the Le Cube.

3)  Have you ever heard of the Mawazine? If you haven't, then it is a must-go music festival in Rabat. The festival came to life in 2001 with music groups, fans, and spectators sharing a week of celebration, culture, and music.

At the festival, there are both local and international musicians like Rihanna and Scorpions ready to entertain and keep fans excited. It is entirely free entry and is welcomed by Mohamed VI, the King of Morocco.

Must Go places, attractions in Rabat

Experience striking colors by vesting Rabat's very own Blue city, Rabat has a lot to offer in terms of architecture and nature. You can engage in numerous activities and make the best memories. 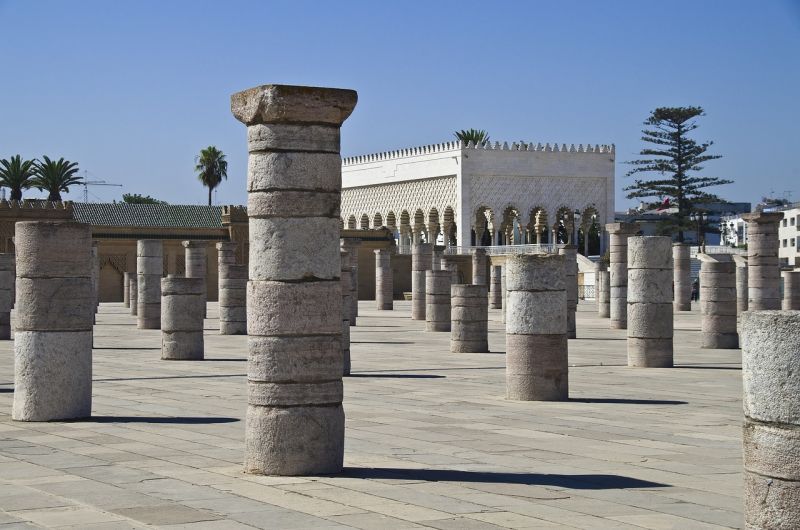 1)  Hassan Tower was constructed as the world’s largest mosque

Hassan tower is one of the places you must visit in Rabat. Built-in the 12th century, it was meant to be the largest mosque in the world.
But the death of Yacoub al -Mansour left everything stagnant, the beauty of the unfinished building strikes out. being one of UNESCO World Heritage sites, it’s attracting visitors from all over the world.

The Mausoleum of Mohammed V the final resting place of three significant members of the royal family standing opposite each other looking out over the Oued Bou Regreg, The Mausoleum is located in the Yacoub Al Mansour Square

The Oudaya Kasbah was originally built in the 12th century and although it has been destroyed several times, it was rebuilt again. In the era of the Alawites, the Kasbah witnessed several developments like the Amiri Palace construction.

4)  Zoo of Rabat, home to intriguing animals in Africa

Incredibly big, the Rabat Zoo is home to different species of animals. In the zoo are some of the most intriguing animals in Africa like elephants, lions, hippos, and rhinos. Moreover, animals in the zoo live in a simulated environment, which is very eye-catching. For instance, the rain forest and the Savannah.

As the official residence of King Hassan II and his royal family, the El Mechouar Essaid Palace is truly a palace to admire, Here is also where principal government offices are located. However, the palace can only be admired from a distance, since the entry into the castle is forbidden.

The BouRegreg River goes all the way to the sea. You can go boat riding in the river. It is also the best trip to take your family for some family time around the sunset.

6)  Andalusian Gardens, the one century gardens

If you enjoy taking a walk around beautiful green and breathe some fresh air, then visit the Andalusian Gardens. Built by the French back in the 20th century, these gardens are still in perfect condition due to the maintenance.

The garden is filled with flowers and shrubs along with some banana, lemon, and orange trees. It offers a beautiful environment to lay low and enjoy Mother Nature.

Complete your trip by a stroll around the streets of Rabat's old center. You will certainly get lost if it’s your first time visiting Old Medina. These streets buzz with life as people interact, running businesses. Nevertheless, in these streets, it's easier to navigate compared to the other streets in Morocco. 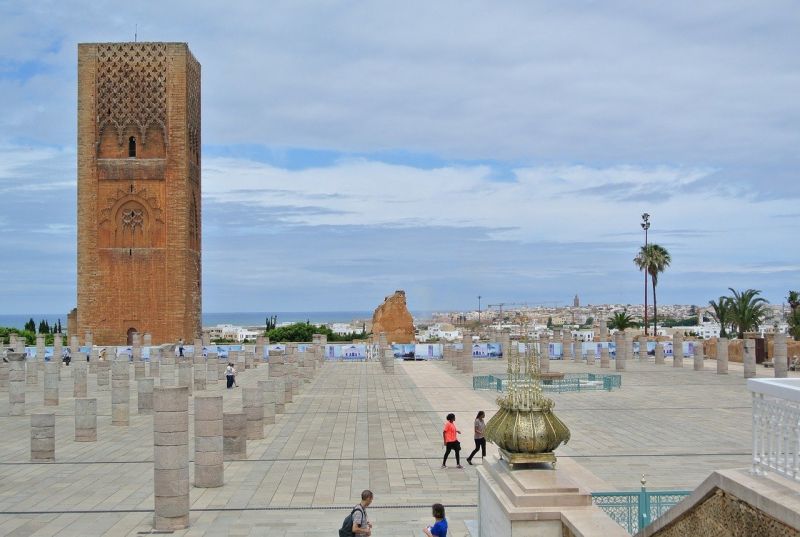