Taking the ultimate Morocco-Marrakech experience within your Morocco Vacation Packages , Leaving the mosque of al-Fanaa ( Jamea al-Fnaa) after 900 meters approximately, meet the masterpiece and significant architecture of The Bahia (Brilliance) Palace or Qasr Al-Bahia in Arabic.

Other Highlights of Marrakech you would love to visit:

Moroccan Art and Architecture in Marrakech

The construction of the most impressive palace of all time, Al-Bahia Palace went back to the 19th century. The building said to have taken about 10 years in two phases to be completed by the hands of workers brought from Fez.

The architecture of the palace is following the traditional style of the same age and region of the Islamic-Moroccan theme of the main building, gardens, and fountains in open courtyards, a central basin surrounded by chambers.
The palace erection was supervised under the sight of the grand vizier of the Moroccan Sultan, Si Moussa Abu Ahmed. The palace is belonging to him as a residential house of the minister and his Harem (wives) whose names are included among the palace decoration patterns.

Enjoy your visit to Bahia Palace with your Tailored Morocco Travel Packages Now! 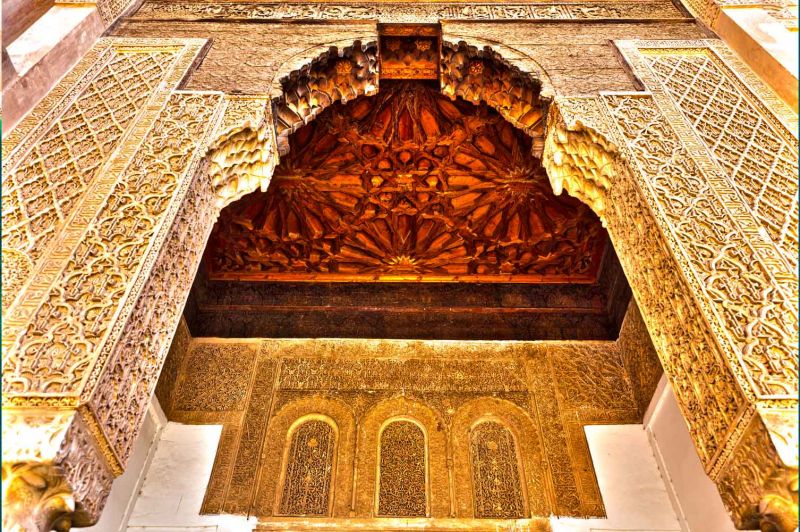 Bahia Palace – The Extravagant Home of a Former Slave

The top preserved historical site of Marrakesh, the private residence of Grand Vizier Si Moussa Ba Ahmed of the 19th century. The structure of the palace was projected to be the largest of its time with a subsidiary building given the name of Dar Si Moussa was built between 1859 and 1873 by Ba Ahmed, a former slave who became Grand Vizier of the Sultan after that.

Then, from 1894 until 1900, the construction was cintinued by his son to reach the peak of architectural charm after adding Private rooms were added with private gardens, harem (women) section was added, wooden columns, marbel decorative elements and council rooms. 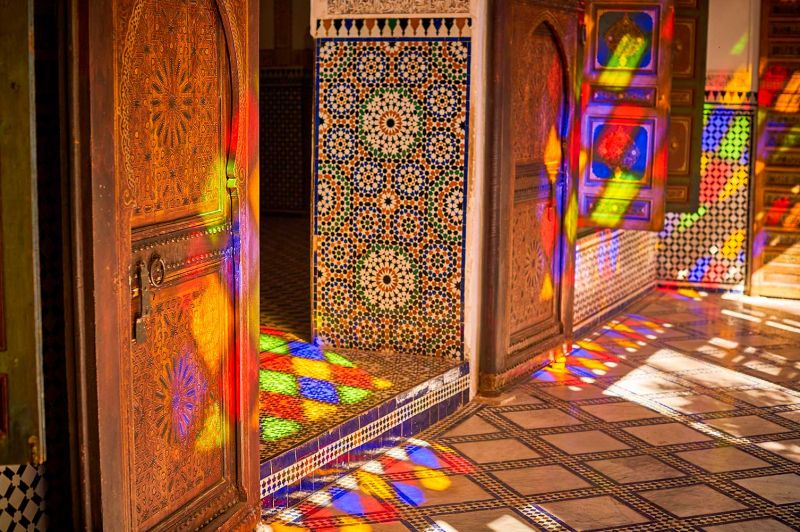 Like most of the royal and classy residential buildings, The Bahia Palace, comprising domestic rooms for the family, meetings/administrative halls, dining rooms, studying and learning rooms that used as a mosque like most of the Mosques and Madrasas (Schools) that being merged in 1 building in the Muslim world architecture. 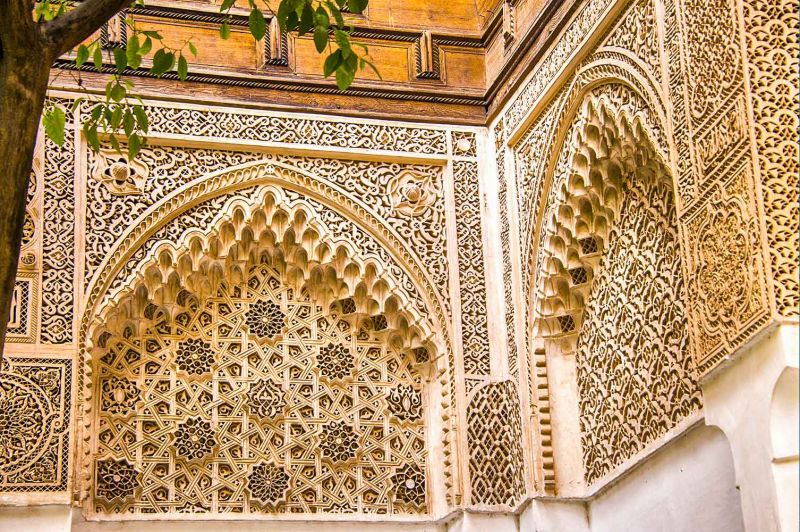 When is Palácio da Bahia open? 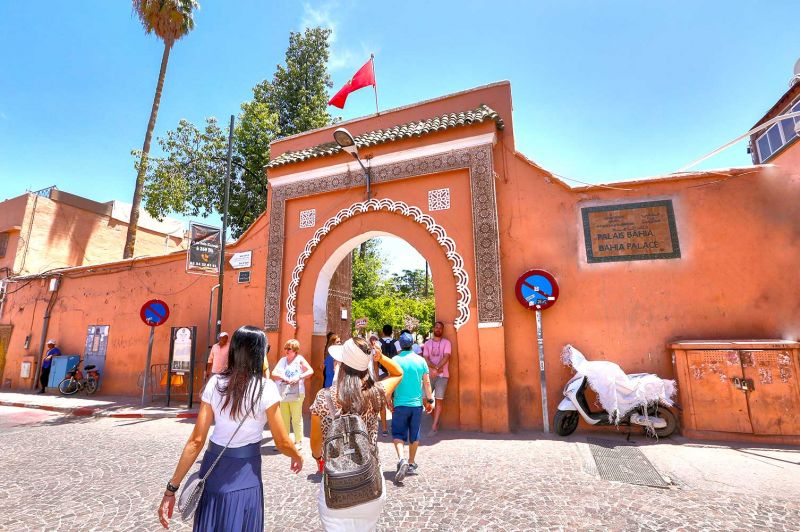