Situated on the border between Europe and Asia, Turkey is one of the historically and culturally richest nations in the world. Read more!

Situated on the border between Europe and Asia, Turkey is one of the historically and culturally richest nations in the world. Due to its transcontinental location between the East and the West, Turkey has long been characterized as a cultural mecca and the Turkish city Istanbul has served as the seat of two of history’s most powerful and longest-lasting empires, the Byzantine and Ottoman empires.

Modern-day Turkey finds its origins in wandering nomad tribes that settled the region during the 11th century. These groups conquered the neighboring Mediterranean region and spread Islam to Southern Europe, giving birth to the Seljuk and later Ottoman empires. The modern-day secular nation of Turkey formed in 1918, after the fall of the Ottoman empire.

Due to its history as a crossroads between the East and West, Turkey is a very culturally diverse country that is characterized by a heterogeneous blend of Greco-Roman, Anatolian, Turkic, and European traditions. Much of these traditions were brought together under the banner of the multi-ethnic and mutli-cultural Ottoman empire. 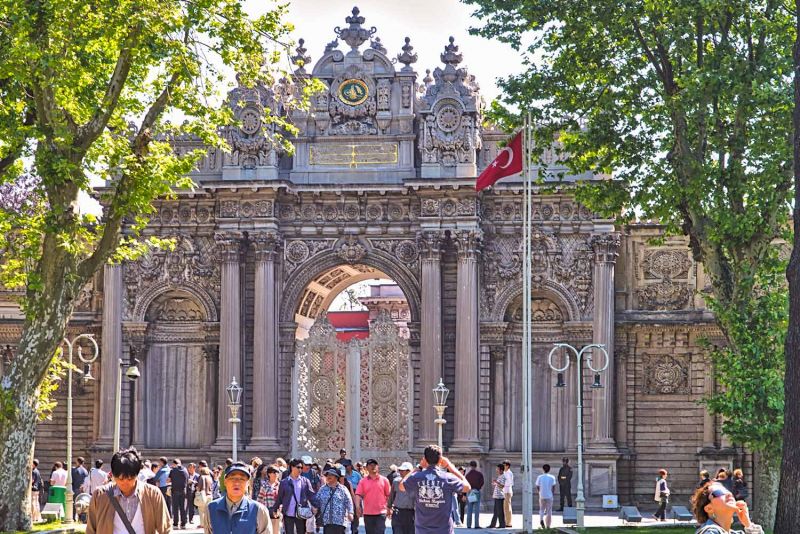 Turkish culture has gone under profound changes in the past century. What used to be a religious absolute monarchy has seen a radical shift to a secular Westernized political organization. Much of these changes were enacted under the leadership of Mustafa Kemel Atatürk, the first president of the modern Republic of Turkey.

As such, Turkey’s culture is a multi-faceted milieu of Western and Eastern literary, architectural, culinary, and cinematic cultural capital. Poetry is the most dominant form of literature in modern Turkey and Turkish verse contains classical elements along with those derived from both secular and Islamic poetic traditions.

Turkish architecture has long captivated the attention of the world and given birth to some of the world’s greatest architectural marvels such as the Hagia Sophia, the Blue Mosque, and the Selimiye Mosque. Modern Turkey also has a massive film industry and many Turkish directors have won awards at major international film festivals. Film is an important part of Turkish culture and is enjoyed by the majority of the population. Turkey is home to one of the world's largest film industries, along with Hollywood and Bollywood.

As of 2018, the population of Turkey was estimated at just over 82 million. Reliable data regarding the ethnic makeup of the Turkish population is not available as the Turkish government does not record ethnic data on its census. However, it is known that the majority of the population are ethnic Turks, with Arabs and Kurds making up the two largest minority populations. 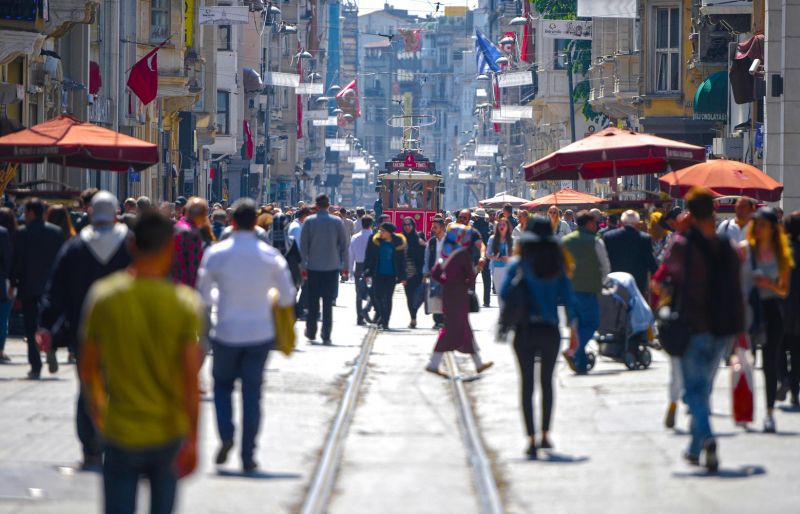 The official currency of Turkey is the Turkish lira. For much of the 1990s, the Turkish lira was the world’s least valuable currency. The current iteration of the Turkish lira was introduced in 2005 after the government passed redenomination laws to ease inflation. Turkey has a moderately strong economy and is ranked 17th in the world by GDP. Turkey is one of the leading producers of textiles, motor vehicles, construction equipment, and consumer electronics. Since 2018, Turkey has been going through a currency crisis, spurred on largely in part by increasing authoritarianism and irresponsible fiscal policy. 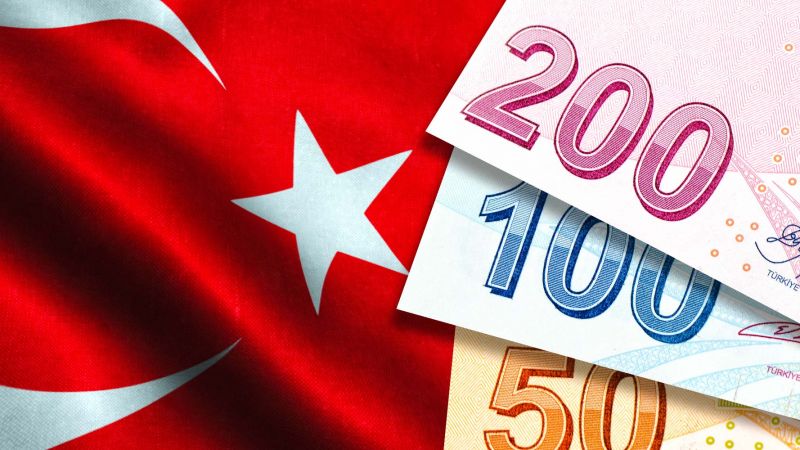 The official language of Turkey is Turkish which is the native language of the majority of the population. Approximately 10% of the population speaks Kurmanji, a northern dialect of Kurdish, while a smaller percentage (2.93%) speaks Arabic and Zaza. Turkish used to be written using Arabic script, but after Atatürk’s reforms in the early 20th century, a new script based on the Latin alphabet was designed and implemented. Turkish is also written in Cyrillic in some regions of the country.

Clothing has also played an important role in Turkish history. Turkey served as an important trade location which included the fine silks and linens from the East which were in high demand by wealthy westerners. After Atatürk’s reforms in the 20th century, traditional modes of Turkish dress began to fade as a more Western secular style emerged as the dominant fashion trend.