The Military Museum in Istanbul houses quite 6 centuries worth of military equipment that was once employed in Turkey. Whether or not you're not curious about the military, the artifacts exhibited here will still amaze you with all the knowledge they carry about the history of the unique land of Anatolia. If you're fascinated by visiting the Military Museum Istanbul, here is everything you ought to fathom.

The Military Museum (Askeri Müzesi) at Harbiye, 1 km (just over a half mile) north of Taksim Square, chronicles mostly the Ottoman period when the Sultan’s troops threatened to overcome eastern Europe, the complete geographic region, and geographical region. It’s open from 9 to five, closed Monday and Tuesday. Don’t ignore this museum simply because you’re no military buff.

It holds striking historical treasures like the chain which the Byzantines stretched across the mouth of the Golden Horn to stay out the Sultan’s navy in 1453. The Military Museum is additionally where you'll hear the Mehter, the world’s oldest band, play each afternoon (the 20-minute concerts begin at 3 and at 4 pm). The Turkish nation encompasses a long and distinguished military tradition dating from the time once they were palace guards for the good Arab caliphs.

The Ottomans were the primary to bring musicians on campaign and to integrate music into the life and work of the military. After a town had been captured, the Mehter headed the victorious Ottoman officer on a procession through the town, performing slow-cadence marches in extrinsic minor modes. The boom of kettledrums (invented by the Mehter), the wail of oboes and clash of cymbals (another Turkish invention) was meant to honor the success and influence upon the people that they were now a part of a wholly different civilization. Istanbul‘s Harbiye district was the location of the Ottomanimperial academy, the empire’s “West Point” or “Sandhurst,” and continues to be a very important reserve, with an officer’s club and other facilities. 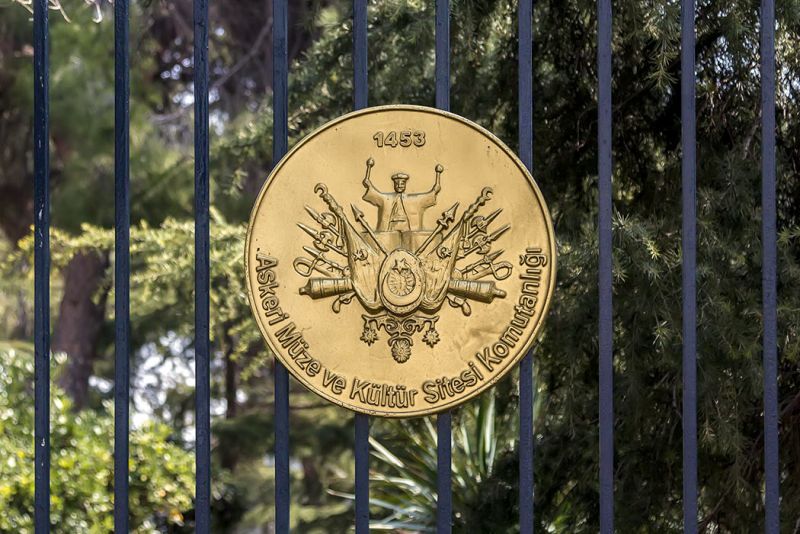 What to see in Istanbul Military Museum of Turkey

This sprawling museum located during a former 19th-century military school 1km north of Taksim encompasses a huge collection of militaria dating from the 13th century to recent times. Objects include everything from Ottoman armour to Atatürk's underwear. Attempt to visit within the afternoon in order that you'll be able to enjoy a concert by the Mehter concert band, which plays most days between 3pm and 4pm. The large museum covers two floors.

On the bottom floor are displays of weapons and Turkish military uniforms through the ages and old-fashioned dioramas of major battles, including one in all the Conquest. The upper floor incorporates a hall dedicated to Atatürk, who was a famous Ottoman general before he became founder and commander-in-chief of the republican army and first president of the Turkish Republic. Also here are two small rooms on the Dardanelles War (aka Gallipoli campaign) and a space with displays about the so-called 'Armenian Issue' that some visitors may find offensive.

Perhaps the simplest reason to go to this museum is to look at the short concert by the Mehter. Turkish historians argue that the Mehter was the world's first true concert band. Its purpose wasn't to form pretty music for dancing, but to precede the conquering Ottoman paşas (governors or generals) into vanquished towns, impressing upon the defeated populace their new, subordinate status.

Children particularly will love watching the band members march with their steady, measured pace, delivering unison to face first the left side of the road of march, then the correct. The easiest thanks to get to the museum is to run up Cumhuriyet Caddesi from Taksim Meydanı. This can take around 20 minutes. Alternatively, take any bus heading up Cumhuriyet Caddesi from Taksim.