Troy is an ancient city located in the heart of nature in province Çanakkale, northwestern Turkey. Troy is one of the richest cities of ancient times. It was made famous in Homer’s epic poem, the Iliad. According to Homer’s Iliad, this is where the legendary Trojan War took place. Today, Troy is an archaeological site which is popular with travellers from all over the world. In addition to it being a Turkish national park, it is on the UNESCO World Heritage List. The modern day Turkish name for the site of Troy is Hisarlik.

The site of Hisarlik has been identified as being Troy since ancient times. Archaeological research shows that it was inhabited back then for almost 4,000 years starting around 3000 B.C. Always, after one city was destroyed, a new city would be built on top of it. 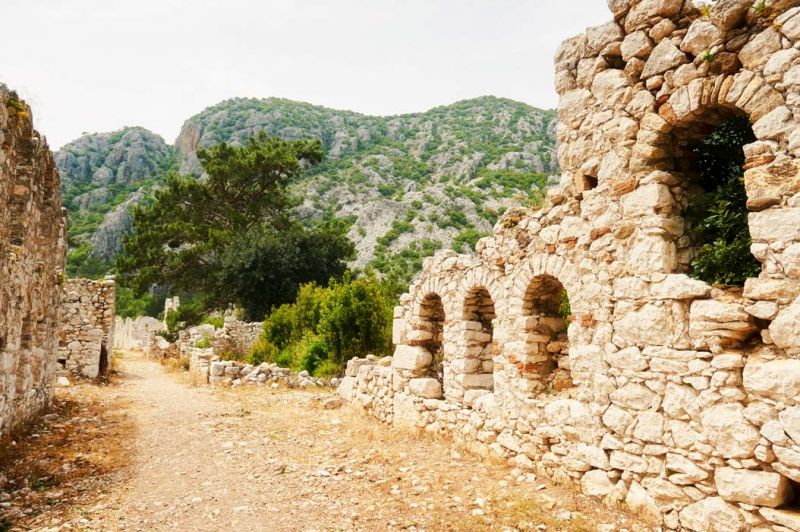 The Legend of Troy

The name Troy refers both to a place in the legend and a real-life archaeological site. In legend, Troy is a city that was laid siege for ten years. It was eventually conquered by a Greek army led by King Agamemnon at the Trojan War. The earliest accounts of this war come from Homer in his epic, Iliad. It is thought that the Trojan War have taken place near the end of the Bronze Age which is around or before 1200 B.C. It took place around the time when a civilization, that is now called Mycenaean, flourished in Greece. The Mycenaean built great palaces and developed a system of writing. The reason behind this Trojan War was, according to Homer's Iliad, the abduction of Helen, a queen from Sparta. The abduction of Helen was done by Paris, the son of Troy's King Priam. 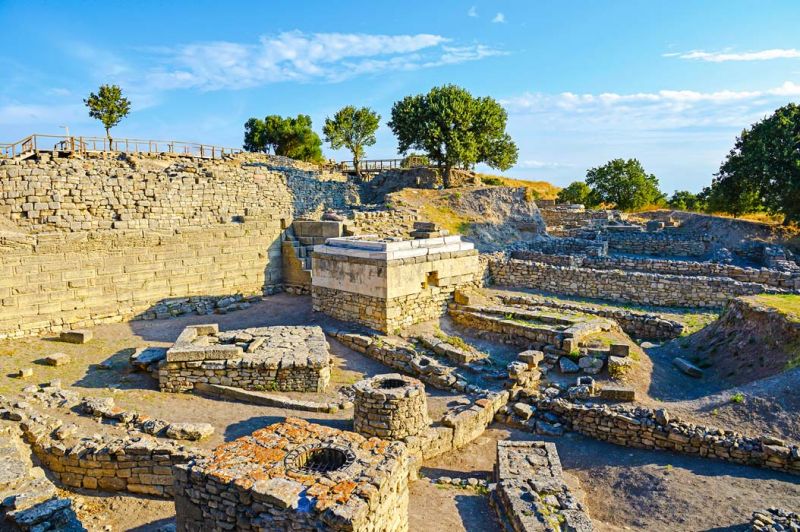 A reconstructed Trojan horse is found at the entrance of the site which is an inevitable part of the Troy experience. The real Trojan Horse is what the Greeks used to enter the independent city of Troy and win the Trojan war. After a fruitless 10-year siege, the Greeks built a huge wooden horse and hid a select force of men inside. The Greek pretended to sail away and convinced and left the horse at the gate of the city. The Trojans, thinking of keeping it as a victory trophy, pulled the horse inside the city. At the night, those inside crept out and opened the gate for the rest of the Greek forces. 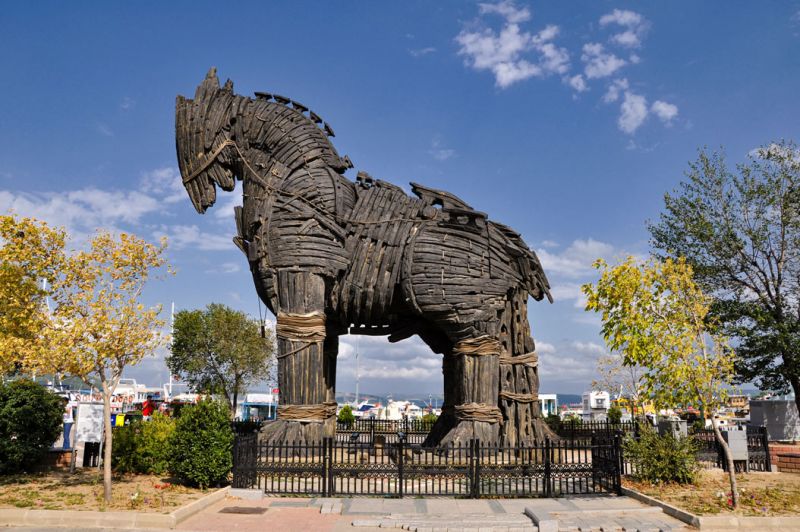 What to See and Do at Troy

Some thinks that there is not a lot to do there and that to some extent is true compared to other ancient cities in Turkey such as Pergamum, Ephesus, and Aphrodisias. However, the thrill of just seeing the ancient walls of Troy and climbing around its ruins, and gazing across the Troad towards the waters of the Dardanelles and the hills of Gallipoli is an indescribable experience. 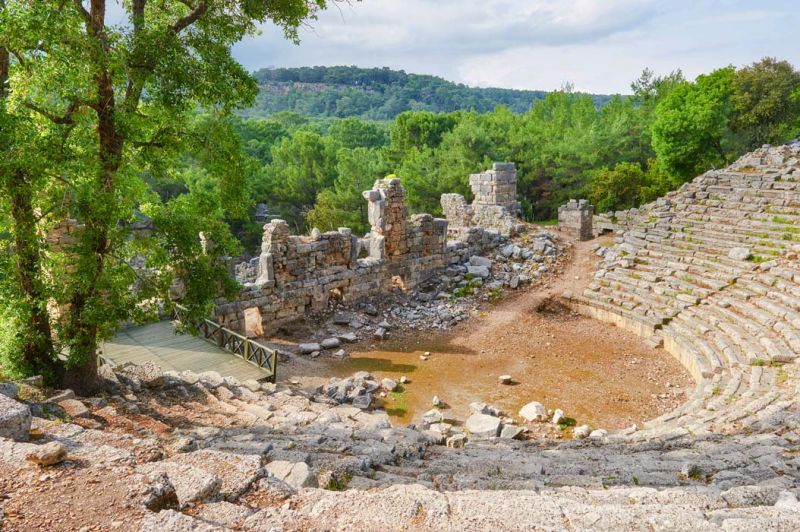 You can make a great and long day trip from Istanbul to Troy by hiring a car in Istanbul or take one of the coaches which travel regularly between Istanbul bus stations to Canakkale.

Take a journey to the ancient times and see firsthand the story of Homer’s Iliad at Troy in a day tour from Istanbul through one of our Turkey Vacation Packages!