The official currency of the Republic of Turkey is Turkish lira. The Turkish Lira is divided into subunits called kuruş. Read More.

Turkey is an Asian-European destination, moreover, its location makes it a highly oriented destination for tourists from all around the globe throughout the year. Subsequently, Euros, US Dollars and other currencies are accepted in the daily transactions on stores, retails and markets in Turkey all at different rates to Turkey currency.

- What is the currency of Turkey?

- What types of currency are accepted in Turkey?

- Turkish Lira and Money in Turkey 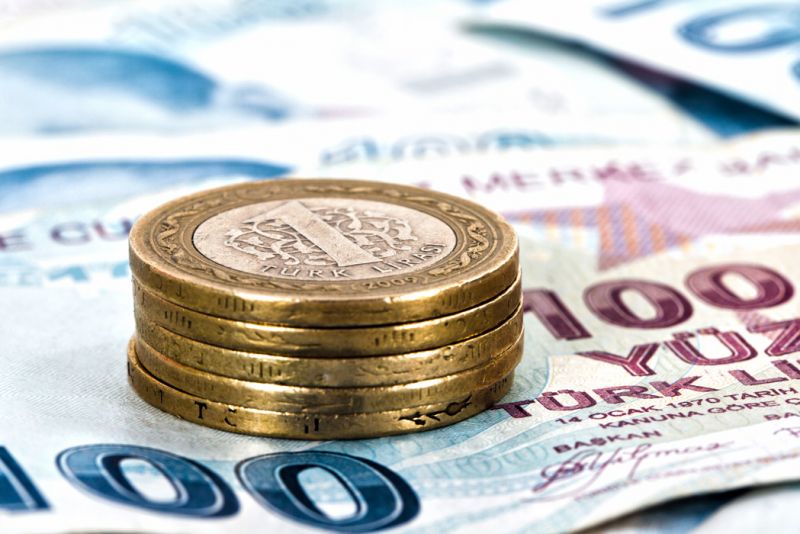 What is the currency of Turkey?

What Currency in Turkey? Money in Turkey or Turkey Money is called, The Turkish Lira, TL, sign: ₺; code: TRY, is the officially declared currency of Turkey and the Turkish Republic of Northern Cyprus.

The sign - ₺ - was designed by the designer Tülay Lale, which is a combination and manipulation of the letter 'L' like a half anchor, and the embedded double-striped letter 'T' angled at 20 degrees. The selection of the icon was set after a national competition, ended with 7 nominees in front of the Central Bank, to be announced by Prime Minister Recep Tayyip Erdoğan as the official symbol of the Turkish Lira in March 2012. 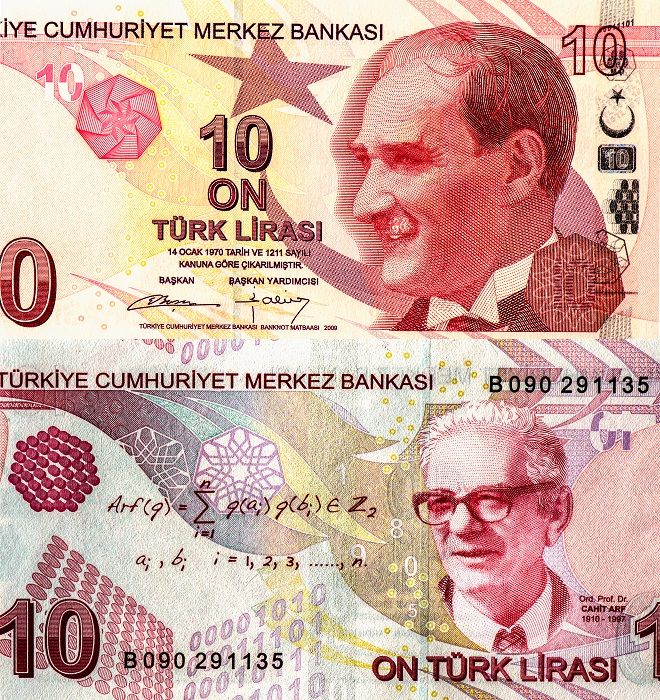 By virtue of The Roman Empire authorities in the medieval times, the European and Middle Eastern even the Near-East currencies got their roots from The ancient Romans units of weight, the Libra or Pound in English, referring to the Silver Troy Pound.
Turkey used the Turkish Lira, until 1794 France had the French livre, up till 2002 Italy adapted the Italian lira, and The United Kingdom had the British pound which still abbreviated with “LB”. By 1844, The Ottoman Empire introduced the Ottoman Lira to be the official currency of the ottoman land, keeping the kuruş as a 1⁄100 subdivision. 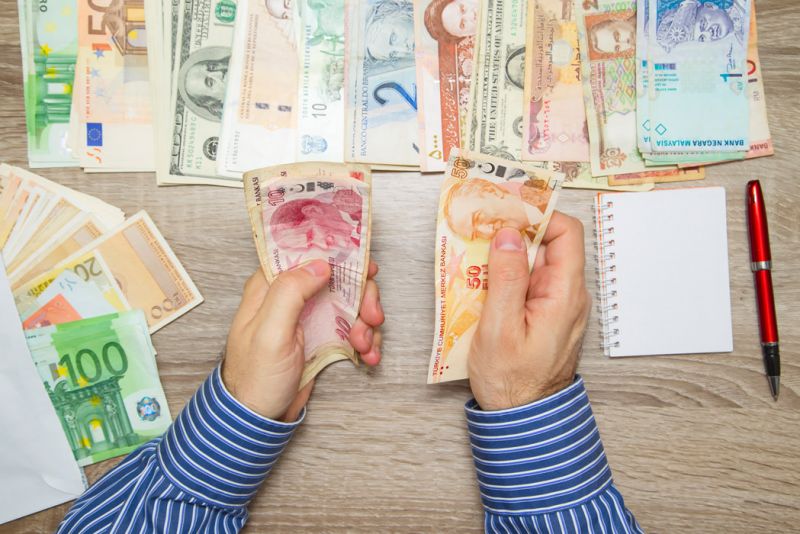 By 1926, post the World War II (WWII), the official gazette issued the official banknotes that were canceled by the Democrat Party. Until 1966, the Turkish Lira devalued to 9 Turkish lire = 1 U.S dollar. The severe decline in the Turkish Lira value continued to descend gradually up till reaching the value of 1 U.S. dollar = 2,650,000 Turkish lira in 2001 to make the Turkish Lira ranking as the least valuable currency in the world before 2005 revaluation. 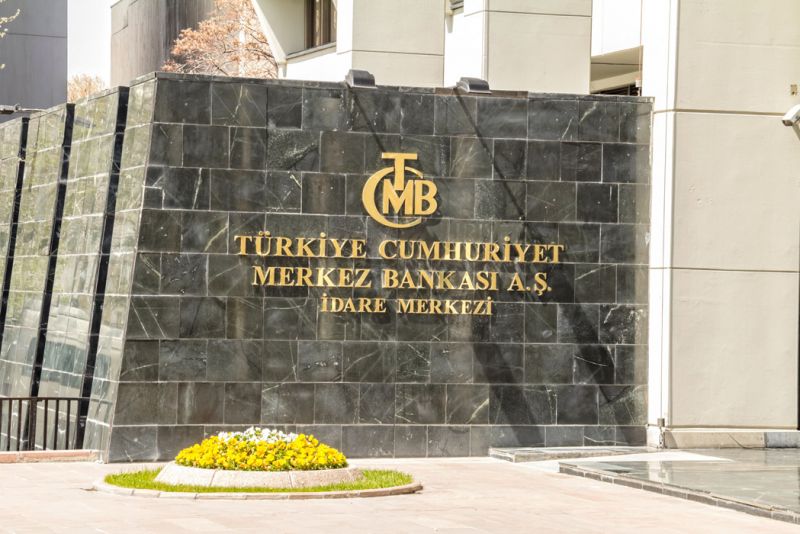 In 2003, in a correction step to rescue the Turkish Lira avoiding the inflation, the Grand National Assembly of Turkey issued a redenomination with removing 6 zeros from the Turkish lira (Turkey Money), subsequently, creating a new currency, as an introductory step to The Second Turkish lira issued in 2005. Up till the end of the same year – 2005 – and before the erasing of the first Turkish Lira, the rate of 1-second Turkish lira = 1,000,000 first Turkish lira, additionally, a new two banknotes were issued with Turkey currency value of 50 and 100 values. The re-valuation of the Turkish Lira cause the descending of the Romanian leu to be the least world valued currency unit.

Turkish Lira and Money in Turkey

The new declared currency, the second Turkish lira was entitled Yeni Türk lirası – YTL-"New Turkish lira" with subdivision of 100 new kuruş (Yeni kuruş). Dominating the banknote market and Daily banking transactions in 2009, the term ‘New’ was dropped off and the previously called New Turkish Lira was announced as the "Turkish lira”, abbreviated "TL". The banknotes got different sizes avoiding forgery. Coins were minted without the expression ‘Yeni’ in values of 1, 5, 10, 25, 50 kuruş. 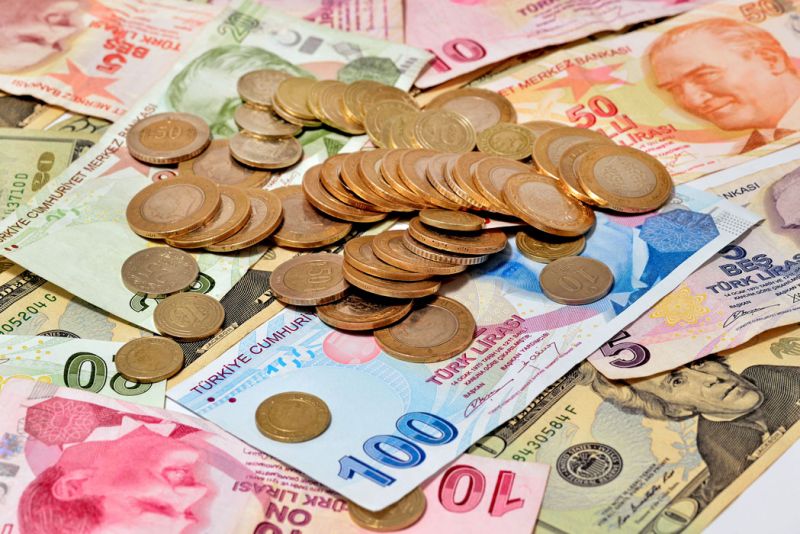 Nowadays, The Turkish Lira banknote got the portraits of Mustafa Kemal Atatürk, the founder of the modern Turkish Republic.  Exchanging your native currency to the Turkey lira during your Turkey Travel Package would be an easy process through the Turkish local banks, International banks in Turkey, exchange offices, in the airport, hotels, and ATMs that spread all around for quick cash. Credit and debit cards, Visa, MasterCard, American Express and other payment options are accepted for cash withdrawal immediately. The exchange rate of Turkey's lira went through a long series of ups and downs. In 2019, the Turkey currency rates reached 1 TRY = 0.17 USD and 1 TRY = 0.16 EUR.

Turkey is a stunning country is one of the world’s most popular destinations for good reason, Now you can visit it through one of our Turkey Tours!