Archaeological excavations were started for the first time in 1932 in Antakya (Antioch) and through those excavations, various cultural and historical documents of a wide range of period from 4th thousand BC until today have been collected.

Because of the great variety and number of works found in the first years of the studies, the establishment of a museum in Antakya was decided upon the request of M. Prost, Antiquities Inspector, working in Hatay (Antakya), which was under the French domination.

The plan prepared in compliance with the modern museum understanding was applied in 1934. In the museum, whose construction was completed in 1939, works found in three different scientific excavations are exhibited.

In 1939, when Hatay was integrated to the motherland, Turkey, the museum building was completed and the works discovered in the excavations were stored there. The museum was opened to the public on July 23rd 1948, the day of independence of Hatay.

Alongside its numerous items on display, the museum's rich mosaic collection draws much attention. The additional building was completed at the end of 1973 and opened to service after the considerable renovation.

This way, the number of exhibition halls has been increased from five to eight. Since then, the facilities exhibiting the unique Hittite and Assyrian artifacts and relics have acquired contemporary value. 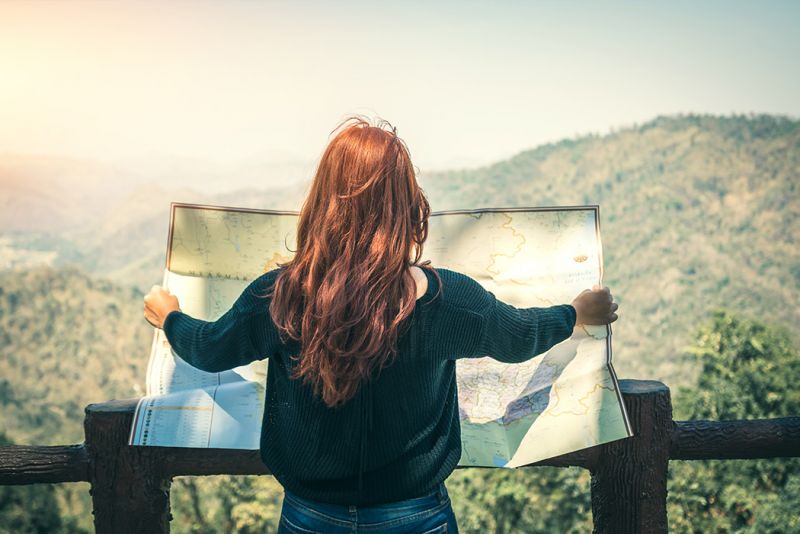 This incomparable museum contains one in all the world's finest collections of Roman and Byzantine mosaics, covering a period from the first century AD to the 5th century. Many were recovered almost intact from Tarsus or Harbiye (Daphne in ancient times), 9km to the south.

The entire collection from the old museum within the center of Antakya has been moved to purpose-built just out of town on the D430 to Reyhanli. The museum is positively enormous, covering 19 halls and nowadays difficult to navigate. Among the museum's highlight pieces (most found in Room 7) are the full-body mosaic of Oceanus & Thetis (2nd century) and also the Buffet Mosaic (3rd century), with its depictions of dishes of chicken, fish, eggs and bread. Thalassa & the Nude Fishermen (5th century) shows children riding whales and dolphins, while the fabulous 3rd-century mosaics of Narcissus & Echo and also the Drunken Dionysus depict stories from mythology.

Among the museum's quirkier collections are the happy humpback with an oversized phallus, the black fisherman, an overweight child Hercules strangling two snakes; and our favorite: the mysterious portrayal of a raven, a scorpion, a dog, a snake, a centipede, a rat and a pitchfork attacking a nazar (evil eye) while a horned dwarf with a big trailing phallus obviously plays the pipes. Along with mosaics, the museum also showcases artefacts recovered from various mounds and tumuli (burial mounds) within the area, including a Hittite mound near Dörtyol, 16km north of İskenderun, and a Palaeolithic-era cave called Üçağızlı Mağarası near Samandağ.

Taking pride of place within the collection is that the so-called Antakya Sarcophagus (Antakya Lahdi), a spectacularly carved marble tomb from the 3rd century with an unfinished reclining figure on the lid.