Know more about India's financial powerhouse and fashion centre, Mumbai area. If Mumbai is your introduction to India, prepare yourself.

As the city that never sleeps and famous for its high-end malls and lucrative streets. Mumbai City also known as Bombay, offers unique experiences, from the beautiful promenades to the cosmopolitan culture.

Mumbai India is known as the city of dreams (Mayanagri), it is the capital city of the Indian state of Maharashtra. Mumbai is also the second most populous city in India with a population of 19.98million. Moreover, it lies on the Konkan coast, which is on the west coast of India, with its very own natural harbour.

Back in 2008 Mumbai was named an alpha world's city and it's the wealthiest city with the largest number of millionaires and billionaires in all of the cities in India. Generally, the city serves as headquarters to some of the financial institutions like the National Stock Exchange, Reserve Bank of India and the Mint among many others.

Explore the best Trips to India  and pick the best one for you!

The name Mumbai comes from Mumba or maha-Amba, which is the name of a patron goddess Mumbadevi (of the native Koli community). In the Marathi language, the name means" Mother ". However, some sources disagree with this claim, saying the name Mumbai did not originate from the goddess Mumbai.

Residents from this location are mainly referred to as Mumbaikar in Marathi. From which the suffix "kar" means "the residents to ".Over the years it grown in popularity, especially after the official name of the city was changed to Mumbai. However, older terms like Bombayite also apply. 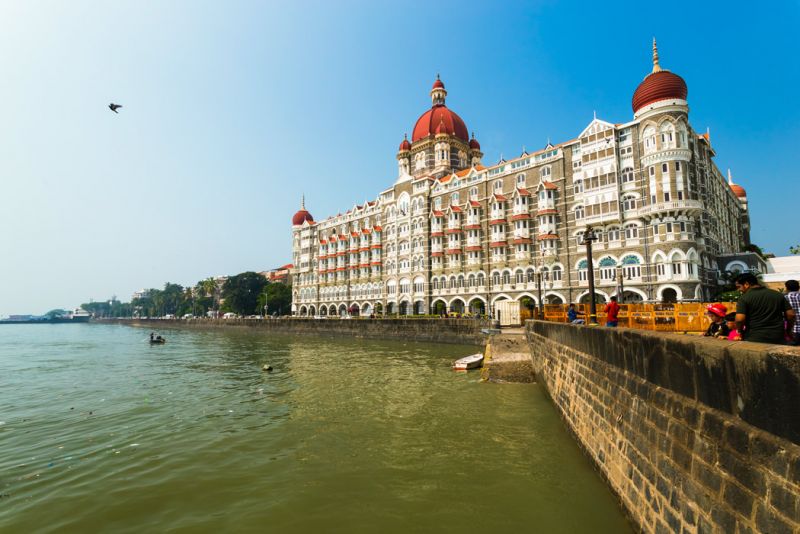 Mumbai has the most population of India and is one of the largest populated urban areas in the world. People of Mumbai are hard-working, witty and modern people. They are passionate about their lives. As Mumbai people are proud of their heritage, they prefer to dress in traditional attire, although western attire is very popular in the city of Mumbai.

Mumbai city serves as a great opportunity to fantastic careers prospects. One of the reasons why most migrants from different parts of the country move to this city in search of a better life. Hence, the name "City of Dreams ".

Despite the different levels of wealth distributions, once inside the city, hard work always has a way of paying back for most hardworking individuals.

The city of Mumbai is one of the world's largest film industries. In India, the city is an established film capital. Here is where most Bollywood stories are created. It is also where you will find their most famous directors, actors, producers and crew members in real life.

Bollywood releases exciting firms which are distributed all over the globe, sharing the Hindu culture, stories and not forgetting dances.

As India's largest city by population and the centre of all financial and commercial practices in the country. The municipality generates 6.16% of the total GDP, serving as an economic hub in India. Since the liberalization of 1991, India has witnessed tremendous economic growth. In 2009 and it was ranked as the most expensive office market in the world, it was also ranked among the fasted cities in that country to start a business.

In terms of architecture, Mumbai exhibits one of the complexes, luxurious and outstanding architecture. Some include the Pristine White Haji Ali Dargah and the Bandra Worli Sea. The Victorian Architecture of the Chhatrapati Shivaji Terminus has been able to withstand over a century of events and is still a lucrative site.

The south of Mumbai is equipped with colonial-era buildings and soviet-style offices which offer a breathtaking view to every visitor. These brilliant masterpieces are Mumbai's unique offering to the rest of the subcontinent. 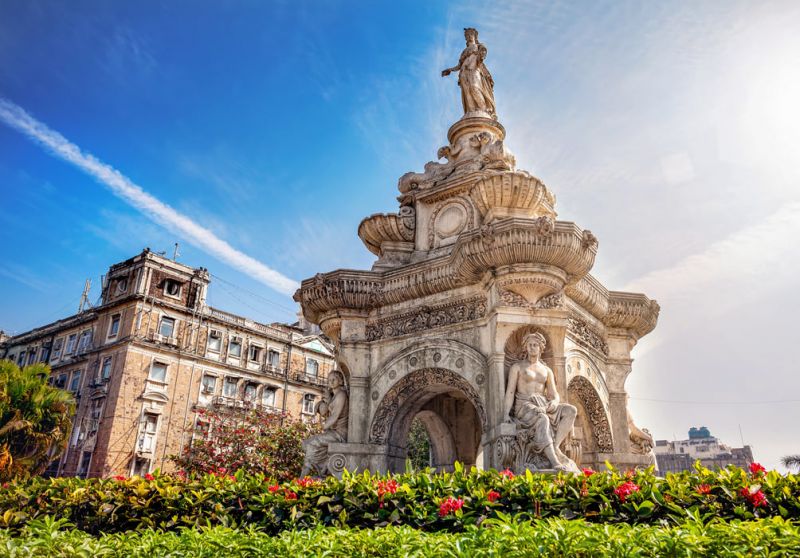 Presently, to select leaders, elections are held after every five years.

Mumbai city is blessed with numerous tourist attractions from the caves like Elephanta Cave, Kanheri Caves and the Mahakali Caves, to the beautiful studios like Bombay Talkies. Indeed, there are different sites to explore, depending on your interests and time.

When it comes to hotels, you can enjoy staying in one of the most beautiful hotels depending on your financial capabilities. Some of the most beautiful hotels in Mumbai include The Oberoi Mumbai, The Taj Mahal Tower Mumbai, The Taj Lands' End, The Taj Mahal Palace, Mumbai and many more. The hotels offer some of the best services to help you relax while enjoying your stay in Mumbai.

Mumbai is a beautiful, unique and spectacular location to lay low and have a good time. There are many activities to interact with making your stay extremely memorable. Ensure that you take a walk on the city's promenade, you might come across your favorite Bollywood star. Mumbai makes space for everyone and opens up opportunities to anyone willing to chase them. However, everything in this city is fast and requires time to adapt, especially if you are relocation to this location.

Mumbai, known as “the city that never sleeps,” is a diverse city and one of the busiest cities in India. Festivals form an important part of Mumbai.

1- Banganga Festival: It is basically a musical show. The festival’s purpose is to promote Maharashtra’s culture. Different artists come from different parts of the country.

2- Elephants Festival: It is organized in Elephanta caves. Musicians and dancers from all over India participate in the festival. 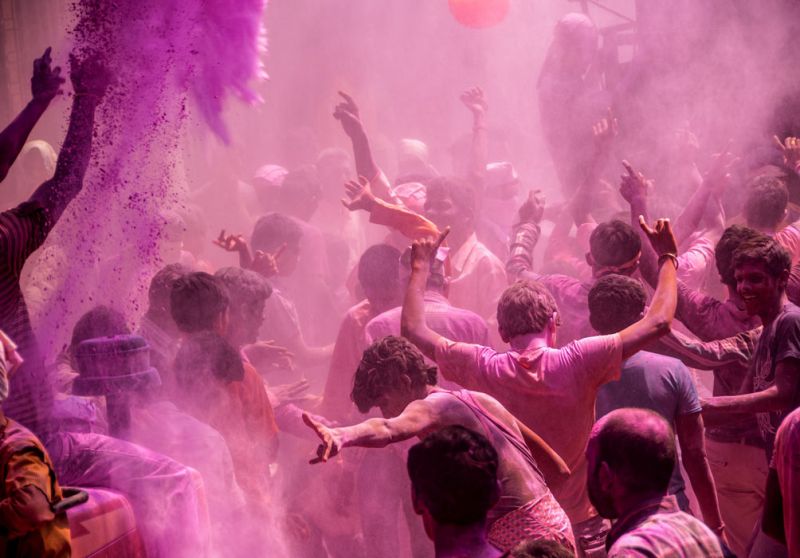 3- Gudhi Padwa Festival: It marks the beginning of the Hindi year. This festival is celebrated throughout the state of Maharashtra,as it is considered like the New Year celebration. People hang bamboo stuff (gudhi) on the entrance of their houses, as it is believed that gudhi provide protection from evil forces.

4- Ganesh Chaturthi Festival: The most important festival of Maharashtra. It is a celebration of the birth anniversary of Lord Ganesha, the Elephant-God. The people celebrate this festival by bringing an idol of the lord to their homes, decorated and worship it. The festival comes to an end by carrying the idol in a huge procession to the sea and immersing it in the water, amidst drum beats, songs and dancing.

5- Diwali Festival: It is one of the major festivals of Hindus. It presents the victory of good over bad. It is believed that Diwali festival is celebrated on the day that Lord Rama killed the demon king Ravana, completed his fourteen days of exile and returned to his kingdom. On this day, people worship Lord Ganesha and Goddess Lakshmi and seek their blessings. People clean their houses and decorate them with lights and flowers. People also burn crackers and fireworks and pray for a flourishing new year.

Every moment in Mumbai is exceptional, that's why Mumbai is truly a city of dreams. Explore the best India tours and pick the best one for you!