Holy Family in Egypt | Map of Jesus Travels
The Holy Family is said to have fled to Egypt, where King Herod could exert no political powers and consequently, would not be able to harm baby Jesus. Upon arriving in Egypt, the Holy Family moved locations very frequently so as to avoid the reach of Herod’s spies. In total, there are 26 locations throughout the country where it is believed that the Holy Family passed through or sought refuge in during their three-and-a-half years in hiding. They were eventually able to safely return to Palestine after the death of King Herod.
The journey of the Holy Family in Egypt is of great importance to the Coptic Church and it is a common practice for church groups or specialized travel agencies to arrange tours following along the exact path that the Holy Family is said to have taken. 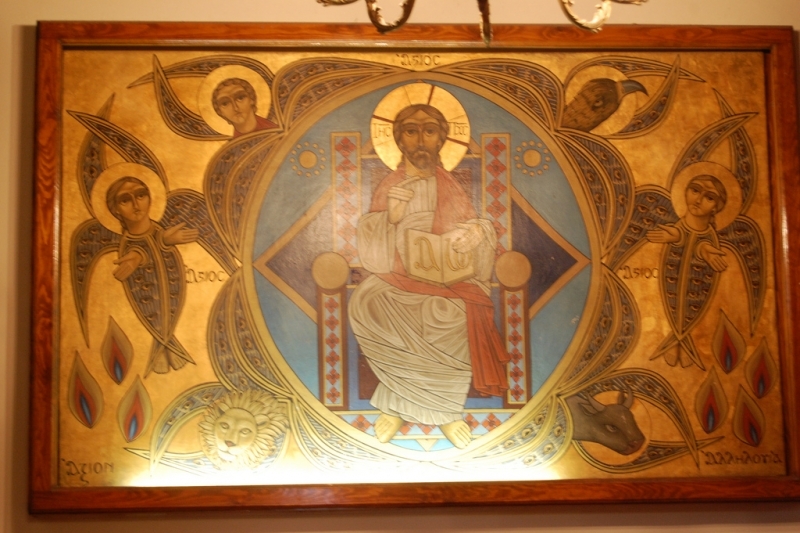 The first main city that the Holy Family stopped in after arriving in Egypt from Bethlehem was Farma, or ancient Pelusium, on the easternmost mouth of the Nile River. Outsiders rarely frequent this once thriving old port city in the Sinai Peninsula nowadays, but it is still host to a number of archaeological excavations – one of which unearthed and began restoring a first century church that was built after the introduction of Christianity to Egypt by St.Mark

After visiting Farma, those following the path of the Holy Family then venture toMostorod, which is North of Cairo. There are the remains of a church and cave being restored, which are reputed to have been where the Holy Family stayed during their time there. In Tel Basta (a small town near Mostorod), there is also a spring, which supposedly sprang from the earth upon the arrival of the Holy Family.

The Third main stop was in Sakha, otherwise known as ‘pekha-Issous’, or, ‘The Foot of Jesus’. The name is literally inspired by a rock with a relief of baby Jesus’ foot on it, which has been preserved and kept in Sakha over the years.

Wadi El Natroun was the next key stopover. Boasting four ancient monasteries (of which there were originally 50 of in the area), it is a common place for religious visitors and curious tourists alike to visit, due to the well-preserved Coptic art in the monasteries. 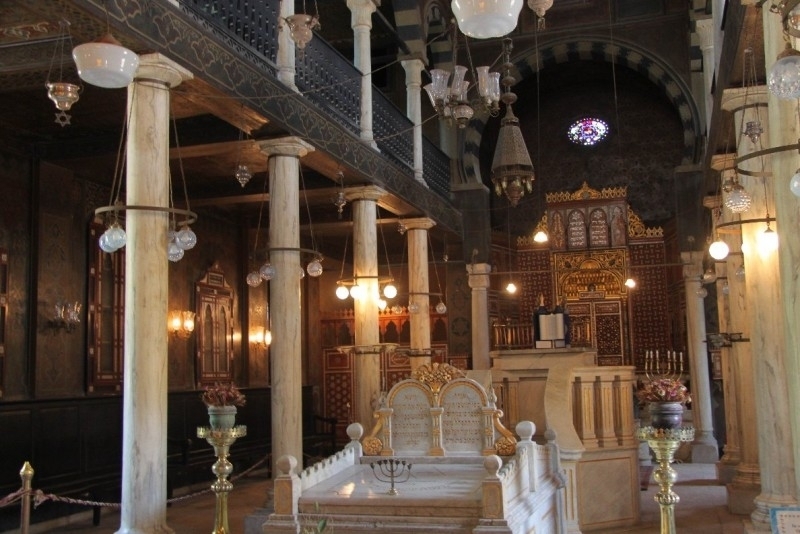 The fifth main stopping point is closer to Cairo, in the neighboring districts of Ain Shams and Matariya. The Famed sycamore known as the Virgin Mary’s Tree is located there, and is also said to have provided shade for the Holy Family. There is also a balsam tree that purportedly Sprouted from the spot where Mary threw out some water that she had used to wash Jesus with.

Next on the list is Old Cairo, formerly known as Babylon, where the Holy Family took refuge in a cave after inciting the wrath of the governor of Babylon. The Church of Abu Sirga was built on top of the site some time later and is a major pilgrimage site for many Egyptians.

Upon fleeing Babylon, the Holy Family then Ventured to Maadi, which was another major point along their path. They boarded a sailboat that took them upriver to southern Egypt. The Virgin Mary Church now occupies the docking point in Maadi where they were said to have departed from. The very same steps that the Holy Family used to reach the water are still present on the grounds. 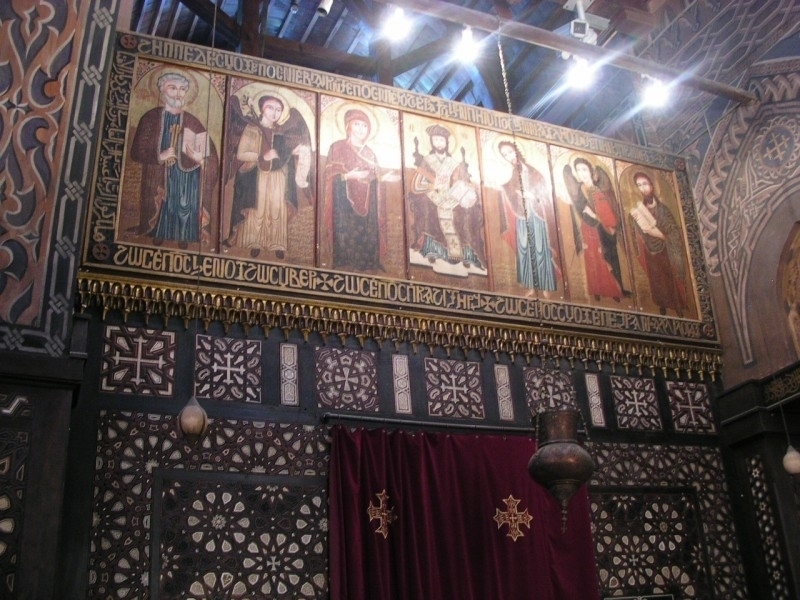 A notable event happened in March of 1976, when a Holy Bible of unknown origin was washed up to the banks of the Nile directly below the Virgin Mary Church. It was open to the page of Isaiah 19:25, which declare, “blessed be Egypt My people. “The bible in now on display in the church.

The sailboat carrying the Holy Family from Maadi arrived in the village of Deir El Garnous; however they again only stayed for short time before heading toGabal Al-Teir. There, the Holy Family sought refuge from the elements in a shaded cave, where the ancient Monastery of Virgin Mary was later built. They also passed a laurel tree, near Gabl EL Teir, and it is claimed that the tree bowed to Jesus Christ as He was passing. The laurel tree still stands there and its configuration is indeed unique; all its branches incline downwards. It is commonly referred to as ‘El Abed’, or the Worshipper.

The Holy Family continued heading south, reportedly not saying for very long in any village or town that they stopped to rest in. The next main point – and the one where the Holy Family supposedly resided for a full six months – is Gebel Qussqam. Here, visitors can still visit El Moharraq Monastery, which is where the Holy Family stayed for the six months. Following the death of King Herod, an angel appeared to the Holy Family and told them it would be safe for them to return home. They did make one final stop in Assiut before retracing their path back to Palestine, and it is here where the final stop of the Holy Trail is located.

Eight Kilometers south of the center of Assiut is Mount Dronka, which is where the Holy Family stopped to restore their strength in another cave. A monastery was later built.