With an abundance of sea life quite like no other place, the Red Sea offers many diving sites to divers who visit Egypt from all over the world. Experience divers, in search of one of the best diving experiences of their lives, come to Dahab for Egypt’s most famous diving site, the Blue Hole.

Considered a submarine sinkhole, with a maximum depth reaching over 100 meters, the Blue Hole is not a beginners diving experience and requires the highest levels of confidence and diving skills. But those who had the courage to dive and explore this amazing diving site are sure to have had the diving of a lifetime, and for those who did but did not survive, they have sure died doing what they loved the most at a considered most deadly diving site.

Where is the Blue Hole Located?

It’s located a few kilometers from the North of Dahab on the Red Sea coast of the Sinai Peninsula in Egypt. The Blue hole attracts experienced divers and curious people from all over the world.

At first sight, the blue hole has a depth of 6 meters, and this first part is called “The Saddle,” followed by a tunnel 26 meters long which is known as the “Arch” which roof reaches 55 meters tall and its bottom reaches to the seaward side reaching about 120 meters. At the seaward side, the depth reaches from 1000 meters to 3000 meters.

Famous for freediving for its easy access directly from the shore and the lack of current, the Blue Hole is known to have the highest diving fatalities in the world with an estimated death of 130 to 200 divers from recent years. Reasons such as why the Blue Hole is the most dangerous diving site in the world is unknown, but one thing is sure, it is not a beginner’s playground. 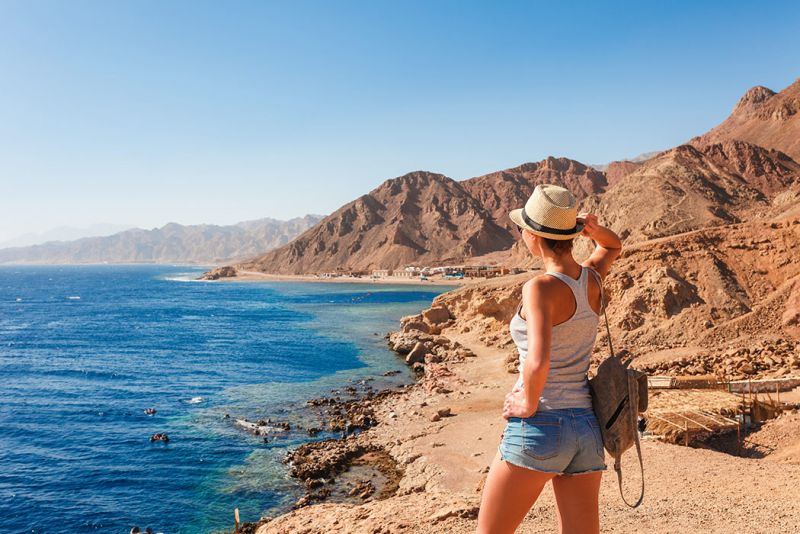 The number of death caused to divers at the Blue Hole is only an estimate but any diver considering to dive in the Blue Hole should keep in mind that this place is not considered the most deadly diving spot in the world for no reason.

It is estimated that in the last 15 years from 1997 to 2012 at an average of 8 deaths per year around 130 people have lost their lives in the Blue Hole. Considered an extreme dive experience the Blue Hole deaths have also happened to people using the site for surface snorkel making the cause of their death a mystery.

The divers who have lost their lives at the blue hole were considered high trained technical divers and many were diving instructors. The Egyptian Chamber For Diving & Water Sports has now positioned a policeman at the Blue Hole facilities to ensure that the divers are accompanied by a certified guide to follow safety procedures. 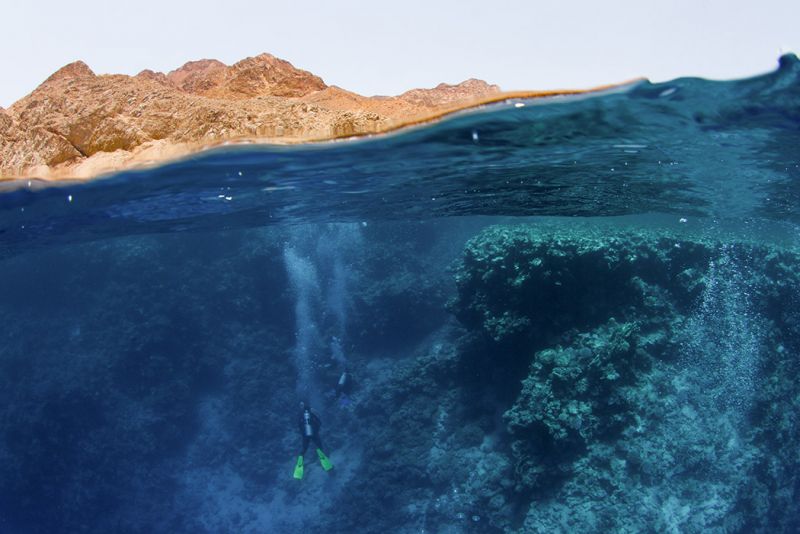 The Death of Yuri Lipski

One of the most notorious death at the Blue Hole was the death of 22 years old Russian-Israeli diver Yuri Lipski on April 28, 2000. Yuri’s death was documented by the camera he carried within himself while diving and the footage was recovered after his death making it notoriously known among the diving community in the world.

The video shows Yuri on an involuntary and uncontrolled descent reaching the bottom at 115 meters deep. The video shows Yuri removing his regulator while trying to fill his buoyancy but he failed to rise. Probably subjected to nitrogen narcosis his judgment was impaired and lead him to panic and confused state.

His body was recovered on the next day by Tarek Omar, one of the world’s best deep-water diver’s as a request from Lipski’s mother. Tarek Omar states of his failed attempts to warn Yuri Lipski about the dangers of this dive. The camera used by Yuri to film his dive was found on the bottom and to Omar’s surprise the footage containing Yuri’s dying moments was not damaged, and Yuri’s death moments became available for divers all over the world on YouTube, making it one of the most famous deaths in diving. 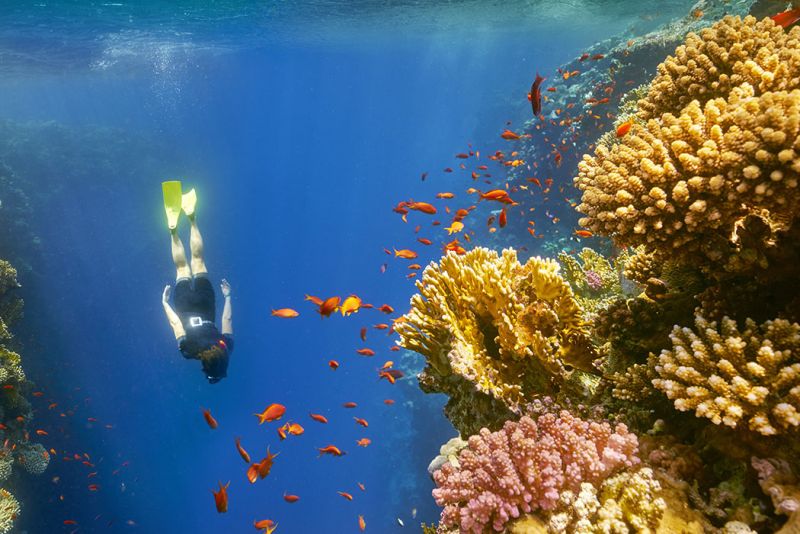 The Story behind Diver’s Cemetery at the Blue Hole

Family and friends of the divers who have lost their lives at the blue hole have left plaques in the rocks nearby the site to honor the death of their loved ones. The area now is considered a divers cemetery for those whose bodies were not found after their death.

Visit Egypt’s most infamous dive site through one of our Egypt tours.