Day Tour to Cairo and Pyramids from Port Said Port

In 1798 Napoleon Bonaparte led a French invasion of Egypt that proved to be one of the most important events in Egypt’s modern history. The French occupation of Egypt was unsuccessful and didn't long last. By 1801 the French were forced to withdraw, but the events that the invasion set in motion drastically changed Egypt’s future.

The ease with which the French defeated the Mamluks shook popular confidence in their ability to rule. The Mamluks had also attempted a revolt against Ottoman control in the decades before the French arrived. The result was that when the French finally left, the Ottoman Sultan sent a new army under the command of Muhammad Ali to re-establish Ottoman authority in Egypt.

After several years of struggle, Muhammed Ali was able to gain favor with the people and establish himself in control of Egypt. He cemented this control by massacring the Mamluks in a surprise attack at the Citadel in 1805. After being recognized as the governor of Egypt by the Sultan, Muhammad Ali set out to establish Egypt as an independent kingdom under his control with the help of a massive modernization effort that revolutionized Egypt economic and military power. 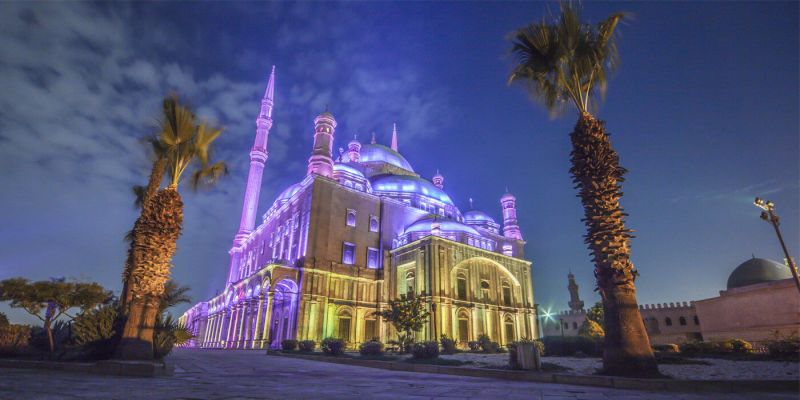 How was Egypt under the rule of Khedive Muhammad Ali?

Under Khedive Muhammad Ali Egypt’s agricultural lands were expanded and nationalized, becoming state tax farms to generate revenue for reforms. Ali used this income to establish an industrial base producing equipment for a modern army and navy and textiles. He instituted a draft for the military and labor in state factories.

He also sent expeditions to Europe to learn languages and bring back new technologies and organizational strategies. The educational system was expanded to produce bureaucrats and managers to fill the positions in this new economy and government. The result was revolutionary in Egypt, quickly growing the economy and dramatically increasing social mobility in a society that had remained largely feudal up until that point.

Muhammad Ali and his great contribution to Egypt's history:

Khedive Ali used his new economic and military power to expand his territory, at one point even threatening Constantinople with invasion. The Khedivate of Egypt grew to include Sudan, parts of Libya, the Levant and the Hijaz at its greatest extent. Most importantly though, he established a hereditary succession that would rule Egypt (at least in name) until 1952. Khedive Ali’s successors did not prove to be as capable or revolutionary as he was.

His grandson Ismail Pasha oversaw the construction of the Suez Canal and the modernization of Cairo and other Egyptian cities, but ultimately, his lavish expenditures bankrupted the country and lead to an invasion by the British in 1882 that resulted in Egypt losing its independence under a colonial administration. Muhammad Ali’s dynasty stayed on in power under the control of a British administration through nationalist uprisings in 1882 and 1819. It was not displaced until the Free Officers’ Revolution in 1952 finally ended the colonial administration and led the establishment of the Arab Republic of Egypt.

President Gamal Abdel Nasser became the first elected leader of the republic in 1956, as well as the first Egyptian to lead the government of Egypt since the invasion of Alexander the Great over two thousand years before.

Egypt has become a contrast of historical layers that varied from the Ancient Egyptian civilization to the Roman Empire with all their greatness, and from the Islamic dynasties to the modern history of Egypt is what you’ll find in modern Egypt. In the city of Cairo and most of the other major cities in Egypt, you will be amazed to find skyscrapers, highways, international hotels, restaurants, as well as ancient monuments, historical mosques, Coptic churches, and traditional souks, all contributing to the integration of the unique mosaic that formed modern Egypt. 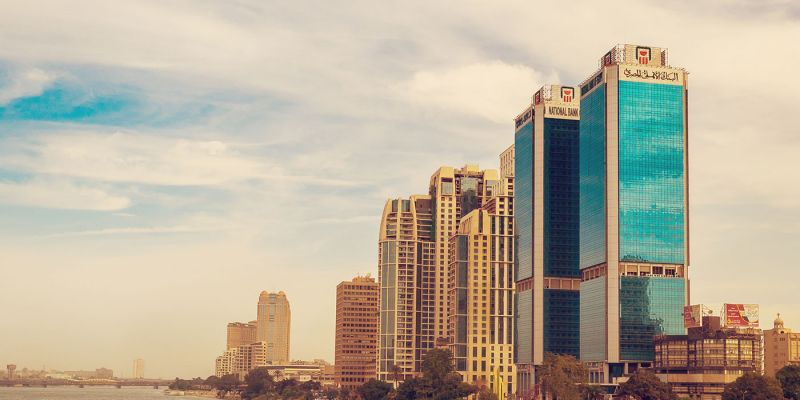 Over the past decade, Egypt has become the modern hub of Africa. The country succeeded in getting its own identity that was made obvious through building several airports, ports and modern marinas, and not to mention the newly built networks of highways that helped in connecting major cities together. Also, Egypt has succeeded in boosting its telecommunications and Internet services, providing the needed infrastructure for the constant development of the country. 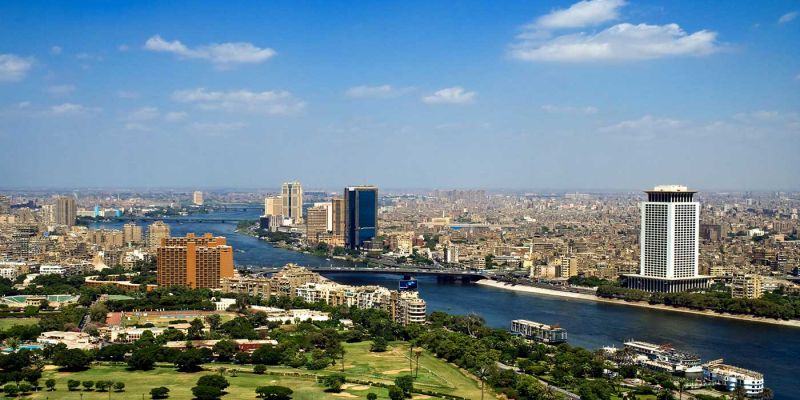 There are many places that represent the major achievements of modern Egyptian architecture and some of them are the High Dam and the Bibliotheca Alexandrina. Egypt is a country that has so much to offer!