Is It safe to travel to Egypt? Read to know the Safety and Security situation in Egypt and How it will affect your trip.

Is It safe to travel to Egypt?

Do you want to witness the greatness and history of the seven thousand Pharaohs civilization such as: the pyramids, Sphinx, Luxor, Karnak, Philae Temple & more but wondering is Egypt a safe destination? Read on to find out more about Egypt Safety and Security. Throughout the article all concerns of security will be covered, you may check Egypt tours to help you planning your next tour to Egypt.

In general, Egypt is a very safe destination for travelers. Millions of tourists visit Egypt each year to enjoy her beaches and natural beauty and to admire her countless ancient wonders without any problems with their personal safety. In spite of the political unrest of the past couple of years, the security that travelers enjoy in largely unchanged; however, we understand that there is a heightened level of concern among people considering a trip here. In the news, Egypt may seem like a very unsafe place at times, but we assure you that your experience here will make you question that perception. We say this based on our experience guiding thousands of trips in all areas of the country both before and after the 2011 Egyptian Revolution without any security issues. 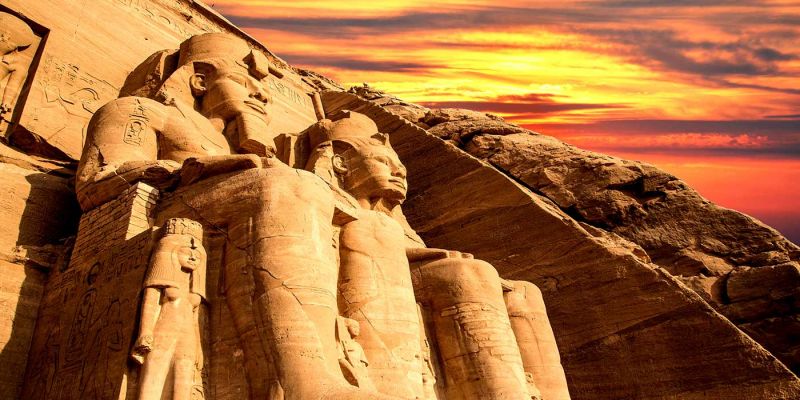 Tourists walking in the streets are most often greeted with a smile and this common refrain from passersby. It is evidence of just how used to visitors most Egyptians are, especially in areas frequented by tourists, but also a reminder that in general Egyptians want to make people visiting their country feel welcome. If you are trying to blend in with the locals this phrase may be an unwelcome reminder of the fact that you are in fact noticed as foreign, but it is certainly not threatening.
The political instability that Egypt has experienced since 2011 has affected the number of tourists coming to the country, but it has not affected tourism sites. Those that visit Egypt today in 2018 / 2019 consistently comment on the difference between what they expected after watching the news and what they experienced during their trip. In general, the vast majority of the protests and demonstrations that have taken place have occurred in a very small area of of Cairo and other cities that is easily avoided. It is far from all of the tourist attractions that you will visit with the exception of the Egyptian Museum in Tahrir Square, which is usually closed during demonstrations in the area.

Adjustments to tour itineraries have been very rare throughout most of the past two and a half years and when they have occurred they have been minor. Memphis Tours has not had any issues with guaranteeing the security of our clients before or after the beginning of the revolution in January 2011. Our staff use up to date information to make sure that our client are never in a situation that could be potentially dangerous or even cause them anxiety.
We encourage you to review our customer testimonials on the homepage to supplement your understanding of the security situation in Egypt and how it will affect your trip. 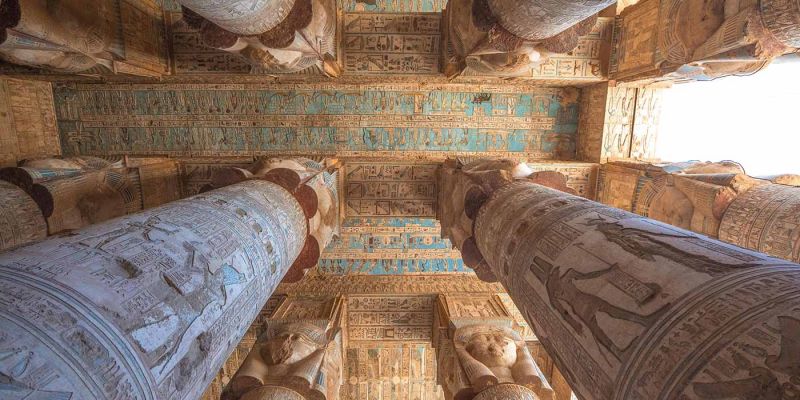 The police presence all over Egypt, but especially in touristic areas, is much heavier than you may be accustom to. It is not uncommon to see police at almost every intersection in Cairo and other cities and there might be larger numbers of security personnel around certain institutions and important buildings. Some of them will inevitably be equipped with rifles. This might be an unusual sight in your home country, but in Egypt this is normal. It is not a reflection of any additional danger or instability. In fact, most Egyptians are glad to have the police back in the street in such numbers after they were largely absent in the year following the 2011 revolution.
At tourism sites there you will find police officers with a special badge on their shoulders that says, “Tourism Police”. These officers are designated specifically to make sure that visitors to Egypt are safe and as a convenience to tourists since they are more likely than other police personnel to speak English. If you have any concerns, do not hesitate to seek out the tourist police.

1. Are there any health issues that I should worry about in Egypt?

- Generally speaking, tourists face few unique health problems in Egypt, but occasionally travellers experience some gastric disturbance resulting from drinking tap water or eating from a local restaurant not recommended by their tour guides or the receptionist in hotel. Some travellers might suffer sunburn or heatstroke from the heat and sun during the summer if they are not careful; however, taking the proper precautions and drinking bottled water can eliminate any health risks.

2. Are there certain vaccinations to be taken before traveling to Egypt?

- There are no obligatory vaccinations that should be taken before being granted with the visa of Egypt. However, it would be recommended for the senior people and for young children to take vaccinations against Hepatitis C, Typhoid, and an oral dosage of Tetanus. 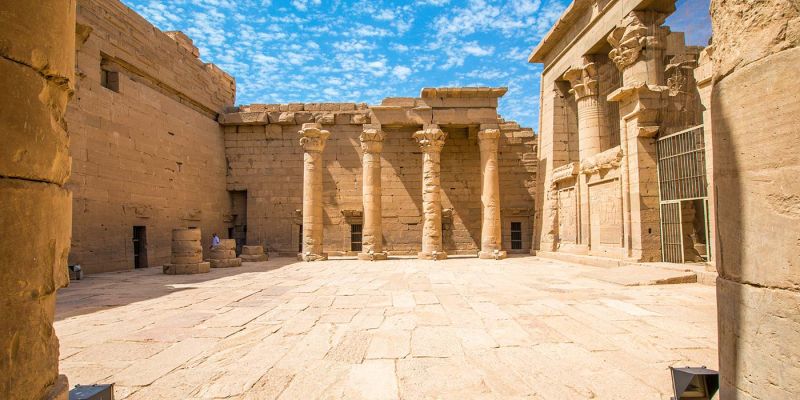 Is Egypt safe at night for tourists?

Generally, Egypt is a very safe destination for tourists where there are extreme procedures for security such as: check points at every tourist attractions, mall, museum etc. when you alk by nigh you have the feeling that they want to keep you safe; the security that travellers enjoy in largely unchanged in addition, Egypt Ranked safer in a recent Forbes than US & UK. 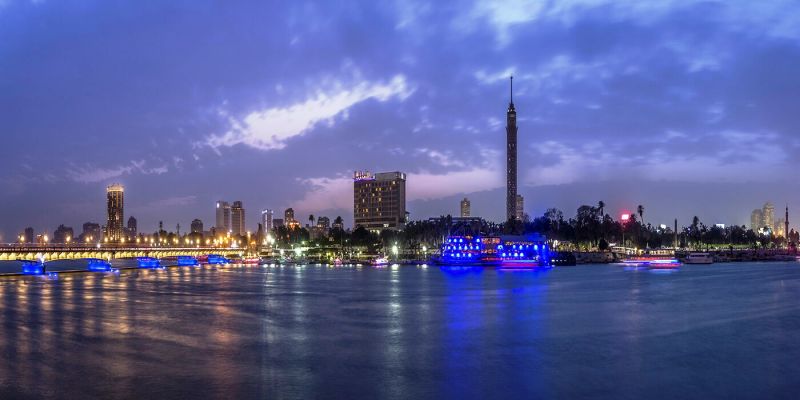