Who was Salah El Din Al-Ayyubi?

Salah El Din (known as Saladin to European historians) overthrew the Fatimid dynasty in 1171 AD, establishing the new Sunni Ayyubid Caliphate. Given the threat of invasion by European crusader armies, Saladin decided to improve the fortifications of the city and in 1176 AD he began construction of a wall that would encircle both Al-Qahira (today Islamic) and Fustat (Old Cairo).

Salah El Din was born in 1137 AD in Tikrit, Iraq, he studied the Quran, theology, astronomy, mathematics, and law. As a member of the military at that time, he was trained by his uncle Asad-al-Din Shirkoh, who was a commander of the Zengid Dynasty.

Salah El Din was capable of taking on leading responsibilities during military campaigns, and that’s because of his extraordinary performance during battles. His great capabilities and cleverly executed tactics also allowed him to move on from being a soldier to be the King of both Egypt and Syria. His power enabled him to overthrow the Fatimids and maintain authority in Egypt.

The Citadel became the centerpiece of these great fortifications, protecting the city from the heights of the rocky hills that overlooked it. Completed in 1183 AD, Saladin’s Citadel served as the seat of government in Egypt for 700 years until Khedive Ismail moved into Abdeen Palace in newly constructed Downtown Cairo in the 1870s. 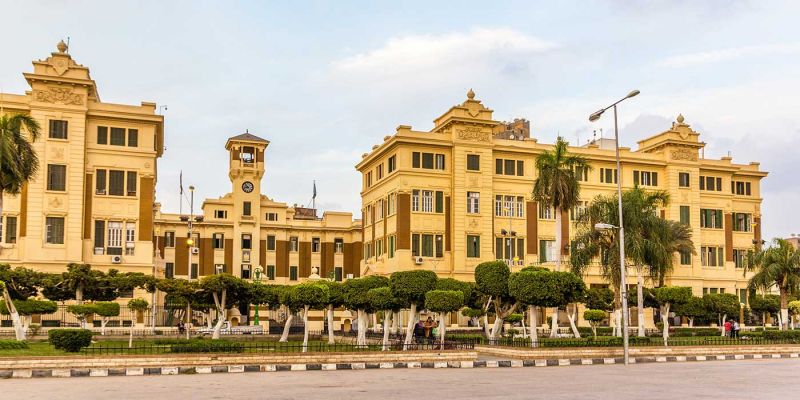 The Citadel looks very different today than it did in its original capacity as a fortress the Crusader armies. It has been expanded and remodeled by many different rulers. In the 14th century, Sultan Al-Nasir Muhammed built a mosque there that still bears his name and the Southern Enclosure of the fort next to Saladin’s original walls. The most noticeable changes came in the 19th century. 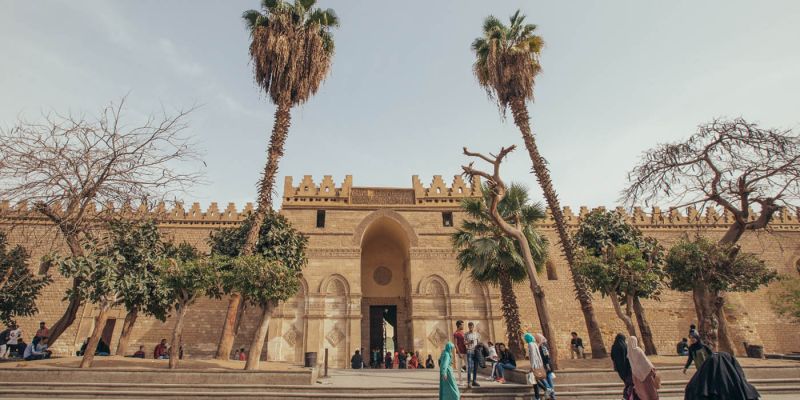 However, when Muhammed Ali came to power, he was determined to erase the influence of the Mamluks, who had controlled Egypt for six centuries before him, and demolished their palaces within the fortress. He also built one of Cairo’s most recognizable landmarks.

His Alabaster Mosque, built in memory of a deceased son, towers over the rest of the complex. Its silhouette is the most dominant feature of Cairo’s eastern skyline. In addition to these two mosques, the Citadel also contains the National Military Museum, full of uniforms and weapons from Egypt long history, a Police Museum, and several more museums dedicated to the palace of Muhammed Ali. 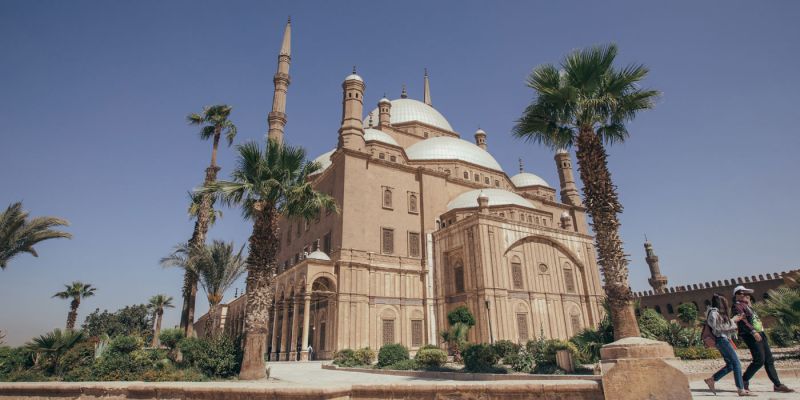 There is also a third mosque in the Northern Enclosure behind the National Military Museum. Suleiman Pasha Mosque is not as large in size as either Muhamed Ali’s or Al-Nasir’s, but it is ornate decorated and a beautiful example of an Ottoman-style mosque.

Despite all of this, the highlight of the Citadel may be the view that it offers over Cairo. Looking out of the city, one can appreciate how the city earned its nickname, ‘The City of a Thousand Minarets and on a clear day one can even make out the outline of the Giza Pyramids in the distance. 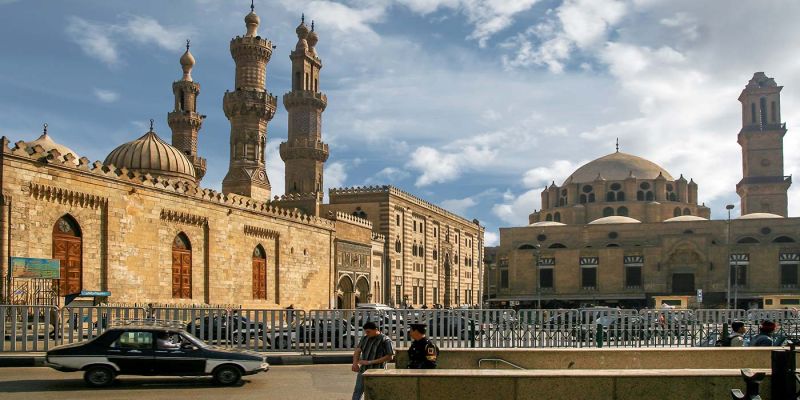