People of Jordan and Jordan Culture

Before planning your Tour to Jordan, you have to know the traditions and customs of your destination. Jordan can be regarded for a typically Arab country for its people are very warm, friendly and hospitable. Jordanians are typically happy to forgive foreigners who break the rules of etiquette. However, visitors seen to be making an effort to observe local customs will undoubtedly win favor.
Joining local people for a cup of tea or coffee can be a wonderful way to learn more about local culture. If you are invited yet are unable to attend, then it is perfectly acceptable to decline. Place your right hand over your heart and politely make your excuses.
Many families, particularly in rural areas, are very traditional and, if you visit their house, you may well find it is divided between the men and women. Foreign women are often treated as "honorary" men.
Local women in Jordan enjoy considerable freedom when compared with many other countries in the region. Women are entitled to a full education, they can vote, they can drive cars, and they often play significant roles in business and politics. Arranged marriages and dowries are still common. 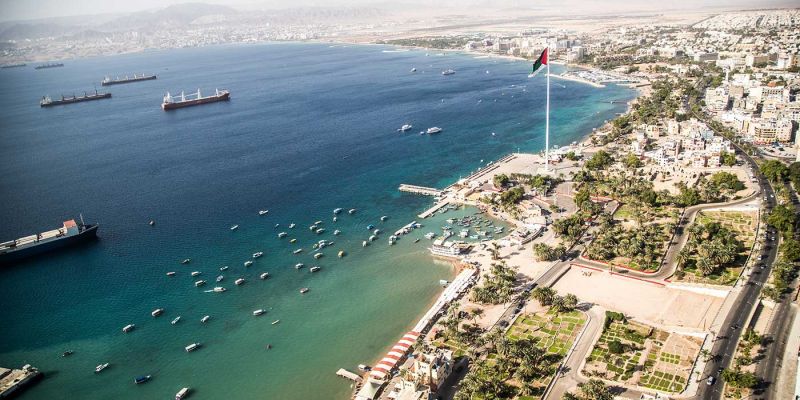 Despite that Jordan’s culture is extremely influenced by the western traditions, it has in common Arabic and Islamic characteristics, which shape a lot of Jordanians’ behaviors, traditions and customs. It is also affecting the daily life activities of people, who are known with their generosity and lovely attitude. Because of Jordan’s location at the intersection of the three continents (Africa, Asia, and Europe) of the ancient world, it has become a global meeting place for multiple cultures in the present as in the past. This is evident in several respects like the traditional clothing and music. As you can see that Jordan is influenced by its neighbors especially in clothing and music, it also has imported potion of interests from other distant cultures as in sports like football and basketball, where they are coming from Europe and United States.

Most Jordanians live in the capital city of Amman, where you can see the impact of western cultures especially from Europe and America on the daily life, and this is reflected in music, the arts, filmmaking, cinema, fashion and many other forms of entertainment. Amman is one of the most famous modern cities in the region. This is reflected in the major malls which offer many international brands in addition to international hotels that provide a sign of urban life.

English is widely spoken in Jordan and can be understood from the majority of people live in Amman and tourist cities. It’s also used as the second official language in Jordan. Lately number of foreigners form western countries have been moving to Amman and consider it as the second home. Not only tourism but also international trade with neighbors like Egypt, Syria and Turkey had great impact on culture in Jordan.

This all has made Jordan’s culture a great mix and meeting place of many characteristics that shaped life in there. Although Jordan’s people still famous for hospitality, generosity, traditional Arabic home design, eastern attitude, Bedouin weddings, Arabic traditional meals like Mansaf, keeping up with ethical street rules and neighbor’s rights, and lifelong parenting and family cohesion.

Would you like to see more?! .. Check our Jordan Tours offers at Jordan Tour Packages