Marie Joe's Experience and Story about Dos and Don'ts in Jordan

Marie Joe is a Canadian young girl, who likes to travel around the world. She was visiting Jordan for the very first time. She is telling us a story about her Jordan Trip. When she arrived in Amman, she had the chance to go on a great 11 days tour and visit all main cities of Jordan; Amman, Madaba, Nebo, Jerash, Kerak, Petra, the Dead Sea and Aqaba.

She has made her notes about some dos and don’ts in Jordan. First to tell was: (1) She could feel very safe in Amman and Jordan in general. In fact, she was more scared to be hit by a car in Canada than Amman. Even all talks about critical political situation in the region and especially in Syria are very far away from tourist trial in Jordan.

(2) Even so, she had no Arabic background, she was able to visit all places and go around easily. The majority of Jordanian people and tour guide speak English and are helpful in general especially when they knew you are a visitor or a tourist.

(3) It is usually very normal in Jordan to not cover your hair or wear cloths with long sleeves. Moreover, some Jordanian young girls are doing the same. It’s only a sign of respect to cover your hair with a scarf or something, when you are visiting a mosque, even you can borrow one for free at every visit in an Islamic historical place.

(4) Jordanian women like to be free, pretty and wearing and looking fashionable. Also, they have their own fashion for hijab (head-cover). That is even very clear in Amman and specifically in the west of the city, as it is very cosmopolitan city. Marie would think it is not normal to wear shorts or tank tops, unless she is at the beach or a place where only tourism workers are around, e.g. Petra or Wadi Rum. Skinny jeans will be fine to wear. She is recommending also sturdy shoes because of streets in Amman. You have to think about footwear regarding desert safari and hilly city of Amman, Nebo and others.

(5) She also mentioned some social traditional etiquette rules: some conservative men don’t shake women’s hands, so if you are going to meet someone, wait until he offers to shake hands. Do not direct the soles of your shoes towards anyone if you are sitting down. Wear what you like from normal clothes but cover your shoulders and knees.

(6) In Jordan people are polite and kind. In general there is no sexual harassment, but sometimes it happens like everywhere. You can just ignore this and you wouldn’t be disturbed anymore, or you can otherwise tell tourism police men, who you will find everywhere. 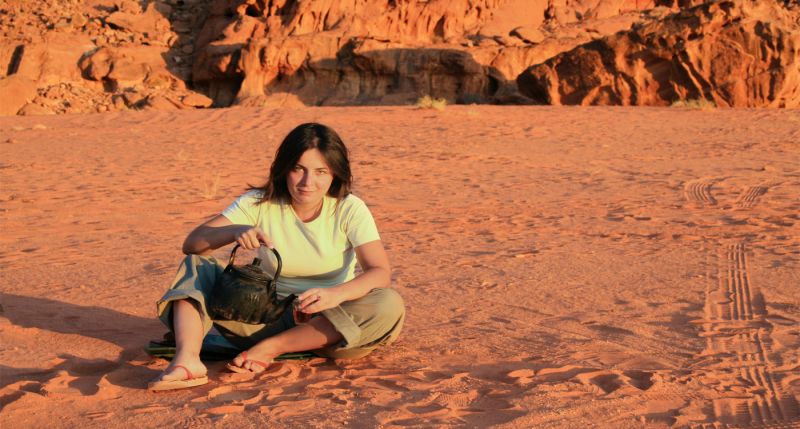 In the following; here are some additional Dos and Don’ts you can take into your consideration:

You might need make you own experience as Marie Joe did, here you can see our offers of Jordan Tour Packages 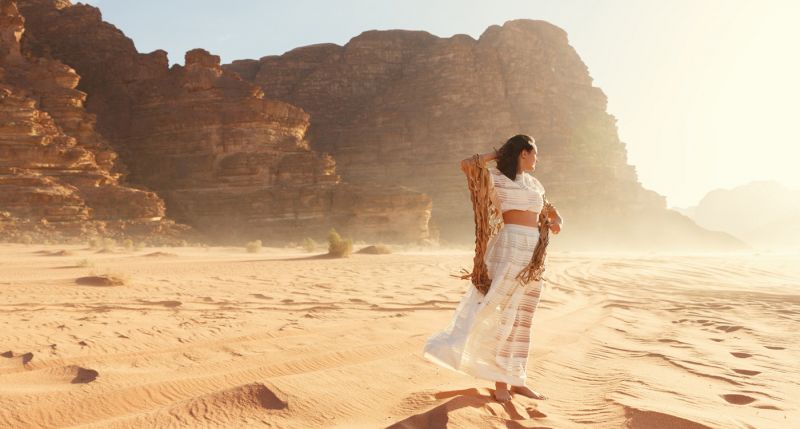