Day Tour to Cairo and Pyramids from Port Said Port

Day Tour to Pyramids and Sakkara

The Giza Pyramids have become nearly synonymous with Egypt herself. Their incredible size continues to impress millions of visitors each year, as they struggle to comprehend how three kings, Khafre, Khufu, and Menkaure, could have constructed such huge structures so long ago.

Subsequent pyramids did not come close to rivaling the size or quality of construction of these huge structures. The huge blocks of limestone used in construction have stood the test of time much better than any of the other pyramids (and there are over 100) built before or after them.

Although they dominate the view, the pyramids are not the only site to see on the Giza Necropolis. Like the other pyramid fields in Egypt, the sites were used for less significant burials as well. The tombs of nobles have also excavated on the site and there is a Valley Temple, the processional entrance to the pyramids, associated with each structure.

In addition, you can visit the Solar Boat Museum, to understand how the pharaohs’ bodies were transported to this site by boat thousands of years ago. Lastly, it is impossible to forget the giant statue of the Great Sphinx. This great sculpture has guarded the site of the Giza Pyramids for nearly 5000 years. 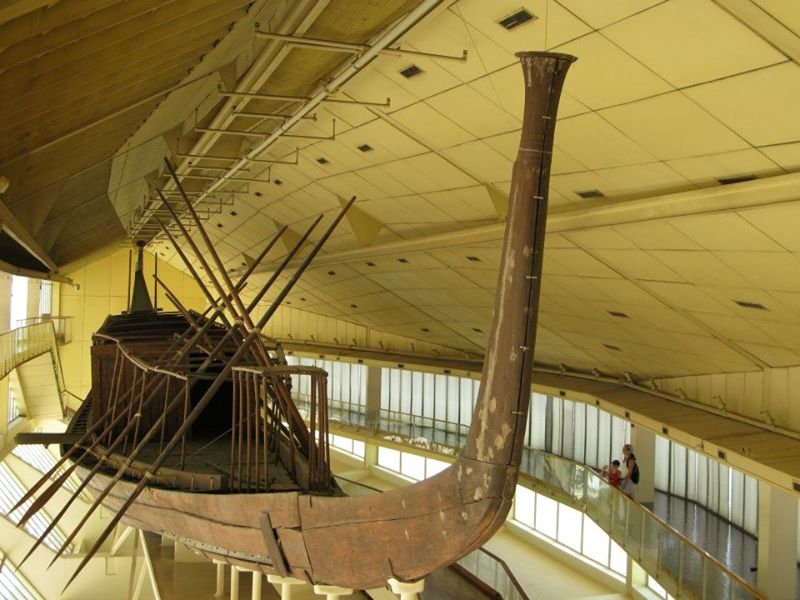